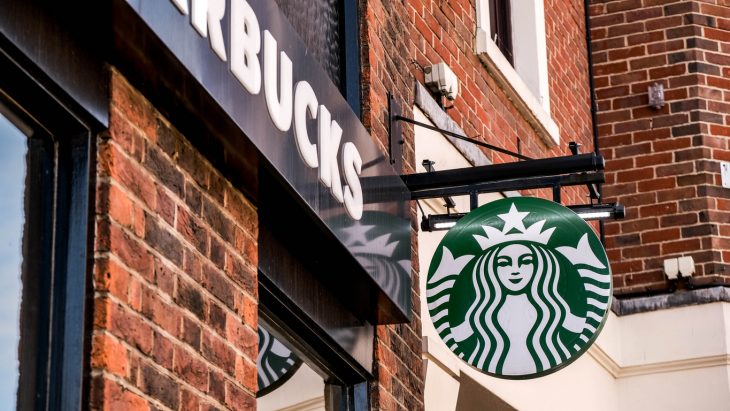 Starbucks management wants to expand a union vote at three Starbucks cafes to 20 locations in the Buffalo, NY area.

“After workers at three Starbucks stores in Buffalo, New York, petitioned for a vote on whether to unionize, the company has told the National Labor Relations Board that all 450 workers in the city should be allowed to vote, according to a memo Starbucks sent to its employees that was obtained by CNBC.

‘We believe this will make this process fair and respectful for every partner in Buffalo. It will ensure that all of you are afforded the voting rights, and the voice that you deserve in this process,’ wrote Allyson Peck, Starbucks regional vice president, Northeast region, in the note to the Buffalo employees.

The coffee chain is known for calling its employees “partners” and touting among the most progressive benefits in the fast food and restaurant space.

Workers involved in the effort to unionize said working conditions worsened during the pandemic and they are looking for a more equitable partnership with the company.

The letter to the Buffalo workers also said the company was taking action to bring store operations back up to its standards, including bringing in help with staffing and repairing store issues quickly.

‘Ask us anything – we’re all here to help,’ Peck said in the letter. ‘You have the right to work directly with Starbucks – and if you don’t want to give up that right, you should vote no.’

In response to the letter, the organizers, Starbucks Workers United, said, ‘Starbucks is trying to delay our vote, using any legal tactics they can. NLRB precedent is that a single store is an appropriate unit. We are trying to organize even one store and win the right to organize at this company.’

Starbucks said nothing it has submitted to the NLRB causes a delay.”
For the rest of the story, visit NBC News here.