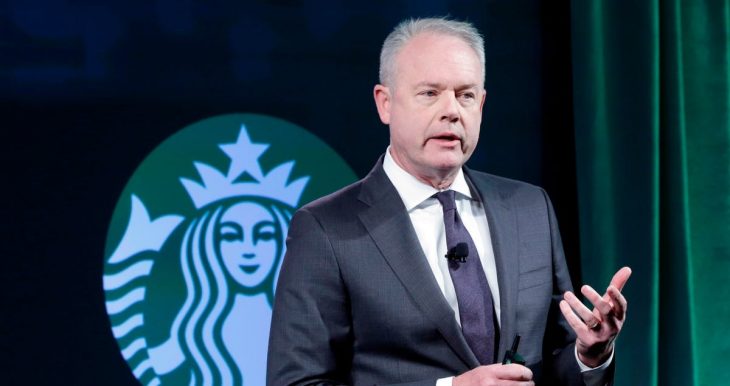 Starbucks announced another price increase today, after a similar increase just four months ago. Oh, and says it will raise prices again in the very near future.

Its reason? The company alleges that it has no choice because of inflation, among other things.

Starbucks CEO, Kevin Johnson, said, “Although demand was strong, this pandemic has not been linear and the macro-environment remains dynamic as we experienced higher-than-expected inflationary pressures, increased costs due to Omicron, and a tight labor market.”

But I do wonder, if costs are going up, why did Starbucks raise its CEO pay by almost 40%? It apparently has the money to pay Mr. Johnson $20.4 million, while crying that it needs to raise prices to get by.

Keep in mind that over “the last three months of last year, the company’s profit soared 31 percent, to $816 million.”

It seems that corporations are raising prices under the cover of inflation to fill their pockets at an even greater rate.