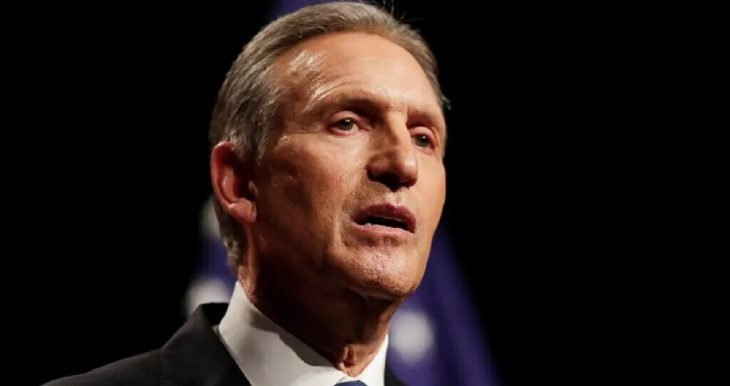 The anti-union rhetoric by the new Starbucks CEO is getting stronger as workers unionize more stores.

“Interim Starbucks CEO Howard Schultz held a town hall meeting with partners (as Starbucks employees are known) on Monday as he returned to lead Starbucks for the third time while the company faces a small but growing unionization campaign.

‘Now here’s where it gets a little sensitive — because I’ve been coached a little bit — but I do want to talk about something pretty serious,’ Schultz said at one point. ‘”We can’t ignore what is happening in the country as it relates to companies throughout the country being assaulted in many ways, by the threat of unionization.’

Schultz added that ‘there’s two ways I can approach this. I can say I’m anti-union, and [that] I don’t want to see that at Starbucks. But I’m not an anti-union person. I am a pro-Starbucks [person]. Pro-partner, pro-Starbucks culture, pro-heritage, the history of our company. … We didn’t get here by having a union . . .’

‘I think the way that he came across was just very disconnected to the partners,’ a barista from Boston told Yahoo Finance. ‘It just felt like he still doesn’t understand what this is all about … I felt like he was just trying to frame it as the union is the problem as opposed to our management is the problem.'”