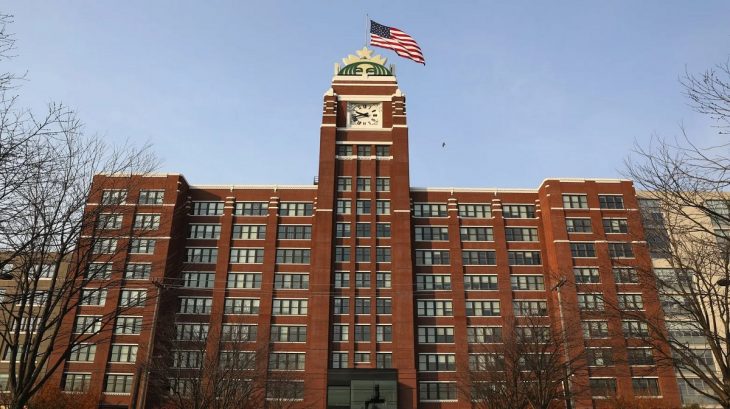 There is a saying that union-busting is disgusting. And it truly is. The latest example is from none other than Starbucks management. And in the company’s hometown no les.

“Starbucks is closing the store in Seattle where employees were the first to vote to form a union in the chain’s home city.

A company spokesperson cited safety concerns, saying that ‘unfortunately, despite several mitigating efforts, safety and security incidents at our Broadway and Denny store have continued to escalate.’ The spokesperson said that the store will be closing to customers on December 9.

It’s not the first time Starbucks has pointed to safety concerns to explain a closure. ‘We are beginning to close stores,” because of safety issues, interim CEO Howard Schultz said in a video posted to Twitter in July. “This is just the beginning. There are going to be many more.’

But union organizers see those decisions as the company’s effort to hit back against their efforts.

‘This is the most clear-cut case of retaliation this company has shown closing a union store yet,’ Starbucks Workers United said in a statement on the closure. ‘Starbucks and Howard Schultz are playing petty games with worker’s lives. They lack respect not only for the rights of their workers, but for the law of this country.'”