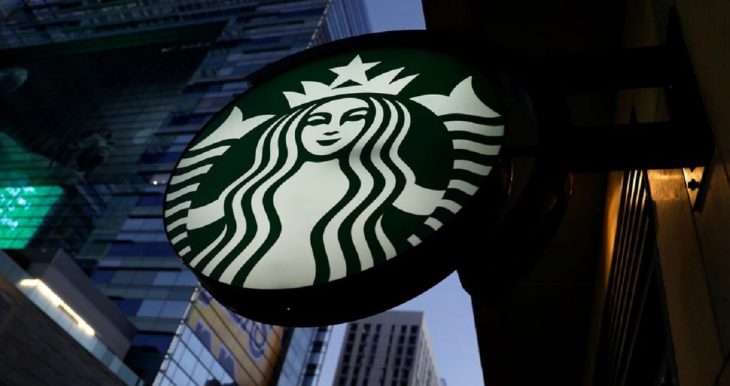 “Will Westlake, a Starbucks barista in Hamburg, New York, whose store recently filed for a union election, was told by a manager he could attend an earlier mandatory anti-union meeting on 8 November because he was scheduled to work early the next day.

The meeting was in a nearby hotel and when Westlake arrived he found out he was the only worker in attendance, with six members of Starbucks management. The meeting lasted for about one hour.

‘That was basically how my last anti-union meeting was, totally separated from the rest of my co-workers and having to be surrounded,’ said Westlake. ‘They started off by going around and saying that they wanted me to vote no for the union. And then they went back and forth talking about how great all the benefits are at Starbucks and if we vote in a union, we may not have any of those benefits.’

Westlake emphasized the numerous anti-union meetings have been framed as listening sessions, but it’s the workers who have been doing most of the listening: the sessions have largely consisted of management presenting anti-union talking points, with little feedback from workers involved.

Westlake’s experience is just one part of an aggressive anti-union campaign run by the giant coffee chain as six Starbucks stores in the Buffalo, New York, area have filed for union elections with the National Labor Relations Board in recent weeks. If successful, the stores would be the first Starbucks corporate locations to unionize in the US.

Workers have reported numerous captive audience meetings, one-on-one meetings, store shutdowns, closures, remodelings, and text messages – a mode of contact that was previously used only for emergencies. Dozens of corporate executives have flooded stores with the intent to deter workers from voting to unionize, workers say.

‘The company has sent more managers here to Buffalo than workers voting in the first three elections. There’s no way it can be viewed as anything other than an attempt to spy on partners and intimidate them,’ said Brian Murray, a Starbucks barista in Lancaster, New York.

Murray added: ‘Every day we’re forced to deal with new managers we’ve never met and it’s draining to have to go through constant anti-union meetings, text messages and managers trying to pry into our lives. It shouldn’t be acceptable for them to treat anyone like this, especially during the lead-up to an election that should be free and fair.'” 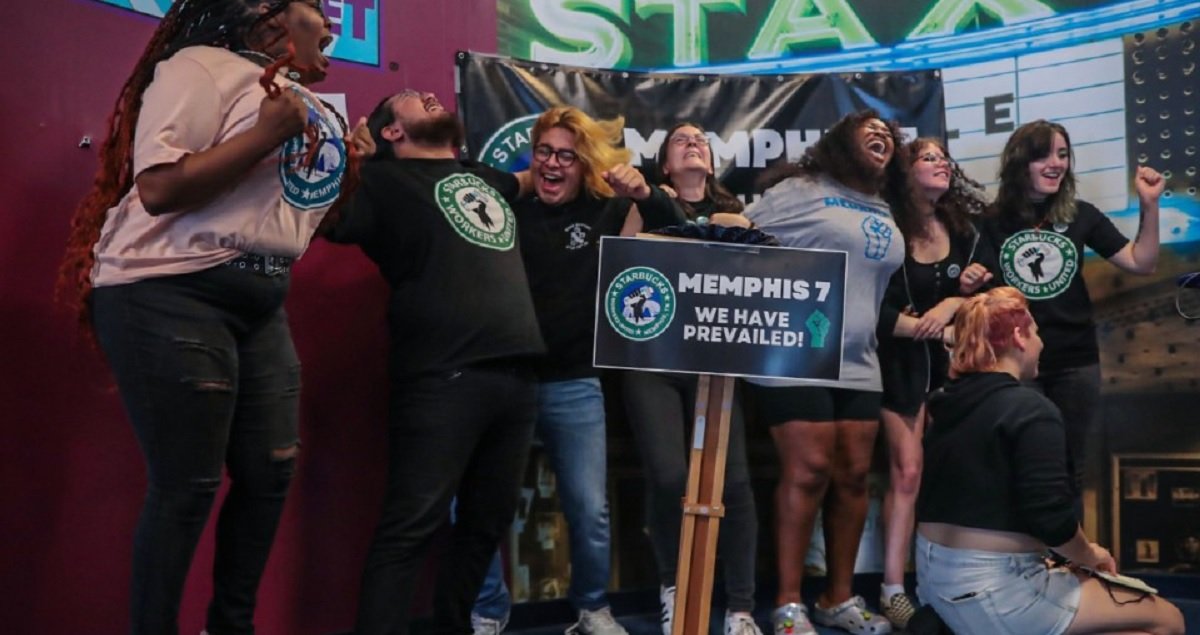