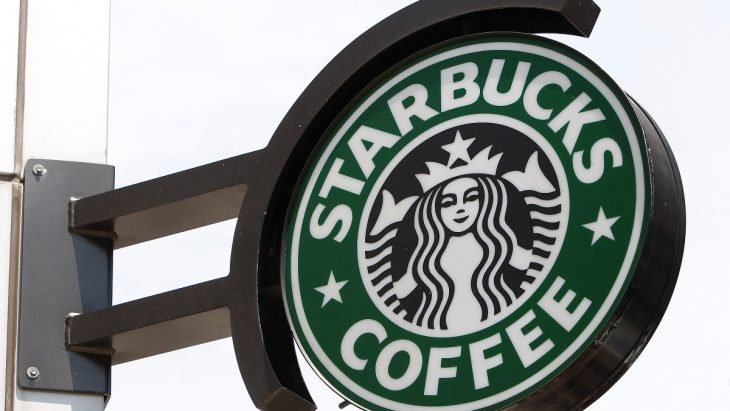 Comically, Starbucks’s high-powered legal team missed a deadline as it tried to slow down the union elections at its locations.

“As more baristas around the country seek to unionize, Starbucks has used a massive legal team to slow the pace of union elections. But the coffee chain suffered a tough legal setback on Friday, all thanks to some late emails.

Workers at several stores in upstate New York recently petitioned for union elections, just like the two stores in the Buffalo area that successfully unionized last year. But Starbucks, through its lawyers from the firm Littler Mendelson, has asked the National Labor Relations Board not to move ahead with the votes, arguing that elections for individual stores aren’t appropriate. The company wants all the stores within the region grouped into one big vote.

With dozens of stores around the country looking to join the union Workers United, that argument has slowed down the legal process and bought Starbucks more time to run its campaign against the union. But the strategy ran aground in New York when Microsoft Outlook apparently crashed on Starbucks’ lawyers.

In order to make its case for the bigger union election, Starbucks had to submit what’s known as a statement of position to the labor board and the union by noon on Feb. 11. The company’s lawyers apparently didn’t get all the paperwork to the union’s lawyers until 12:08 p.m.

Alan I. Model, a lawyer for Littler Mendelson, explained the mishap in a filing to the labor board, saying the files attached to the emails were apparently too large.

‘Just before noon, counsel attempted to send the complete service email a second time but was again prevented from doing so when Outlook crashed again,’ Model wrote.

Ian Hayes, a Buffalo-based labor lawyer working for Workers United, argued in a filing that Starbucks shouldn’t be allowed to make its case because of the blown deadline. Starbucks argued in response that the union ‘suffered no prejudice’ as a result of the small delay.

An official with the labor board sided with the union on Friday.

‘Having carefully considered the matter, I find that the Employer’s failure to timely serve its Statement of Position precludes it from litigating any of the issues raised in its untimely Submission,’ Linda M. Leslie, a regional director for the NLRB, wrote in an order.”