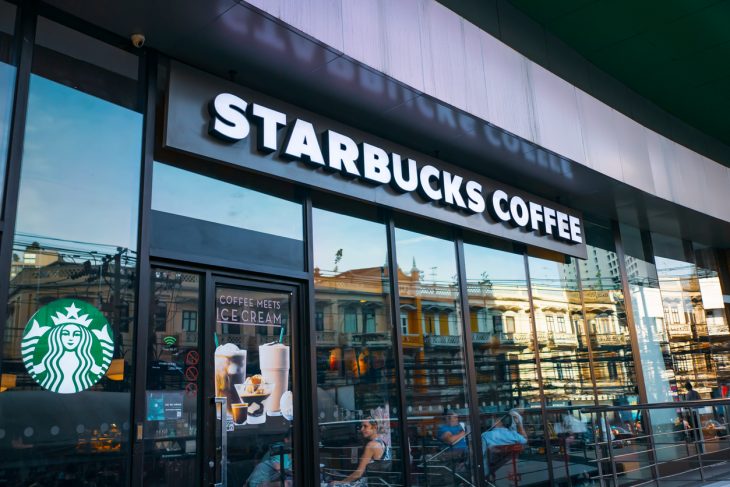 Tensions are rising among Starbucks workers who are seeking to unionize in Buffalo. And it’s because of management’s decision to increase its presence in those particular stores.

“During her decade-plus at Starbucks, Michelle Eisen says she has endured her share of workplace stress. She points to the company’s increased use of productivity goals, inadequate attention to training and periods of understaffing or high turnover.

But she had never encountered a change that the company made after workers at her store and two other Buffalo-area locations filed for a union election in late August: two additional ‘support managers’ from out of state, who often work on the floor with the baristas and who, according to Ms. Eisen, have created unease.

‘For a lot of newer baristas, it’s an imposing force,’ Ms. Eisen said. ‘It is not an easy job. It should not be complicated further by feeling like you’re having everything you’re doing or saying watched and listened to.’

Workers and organizers involved in the unionization effort say the imported managers are part of a counteroffensive by the company intended to intimidate workers, disrupt normal operations and undermine support for the union.

Starbucks says the additional managers, along with an increase in the number of workers in stores and the arrival of a top corporate executive from out of town, are standard company practices. It says the changes, which also include temporarily shutting down stores in the area, are intended to help improve training and staffing — longstanding issues — and that they are a response not to the union campaign but to input the company solicited from employees.

‘The listening sessions led to requests from partners that resulted in those actions,’ said Reggie Borges, a Starbucks spokesman. ‘It’s not a decision where our leadership came in and said, “We’re going to do this and this.” We listened, heard their concerns.’

None of the nearly 9,000 corporate-owned Starbucks locations in the country are unionized. The prospect that workers there could form a union appears to reflect a recent increase in labor activism nationwide, including strikes across a variety of industries.

According to the National Labor Relations Board, union elections are supposed to be conducted under ‘laboratory conditions,’ in which workers can vote in an environment free of intimidation, in an election process that is not controlled by the employer.

Former labor board officials say the company’s actions could cause an election to be set aside on these grounds should the union lose.

‘You could say it’s part of an overall series of events that seems to create a tendency that people would be chilled or inhibited,’ said Wilma B. Liebman, a chairwoman of the board during the Obama administration.”