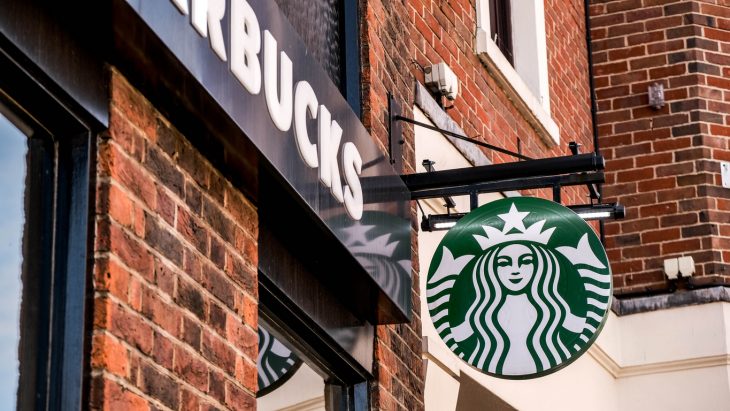 The Starbucks union drive is on fire as workers score five victories today alone. And in a southern, “right to work” state.

“The union representing Starbucks workers won a clean sweep of five store elections in the Richmond, Virginia, area on Tuesday, showing no signs of slowing as they try to organize the coffee chain store by store.

The campaign, known as Starbucks Workers United, has now won more than 20 union elections and lost just two since the first votes were held late last year, although not all election results have been certified. None of the chain’s more than 9,000 corporate-owned U.S. stores were organized before.

A union needs to win a majority of votes cast to become the bargaining representative for a workplace. The union prevailed in all five store votes Tuesday in decisive fashion: 17-1, 22-3, 11-2, 13-8 and 19-0.

Last week, the union lost a close election at a store in Springfield, Virginia, where workers voted 10-8 against unionizing. That vote had been preceded by a number of unanimous counts elsewhere in favor of the union.

The campaign is one of the most closely watched organizing efforts in decades. Union membership has been on the decline for years, and unions have struggled to gain a toehold in the fast-food economy. The success of the Starbucks campaign and a recent union victory at Amazon have kindled hopes of a labor resurgence, with unions seeing their highest approval ratings in years.

Starbucks has put up stiff resistance to the organizing campaign, with managers trying to persuade workers to vote against the union and CEO Howard Schultz painting the campaign as outsiders.

‘We can’t ignore what is happening in the country as it relates to companies throughout the country being assaulted, in many ways, by the threat of unionization,’ Schultz recently said.”