State’s Supreme Court To Employers: You Have To Pay Workers For ‘Off-The-Clock’ Tasks

State’s Supreme Court To Employers: You Have To Pay Workers For ‘Off-The-Clock’ Tasks 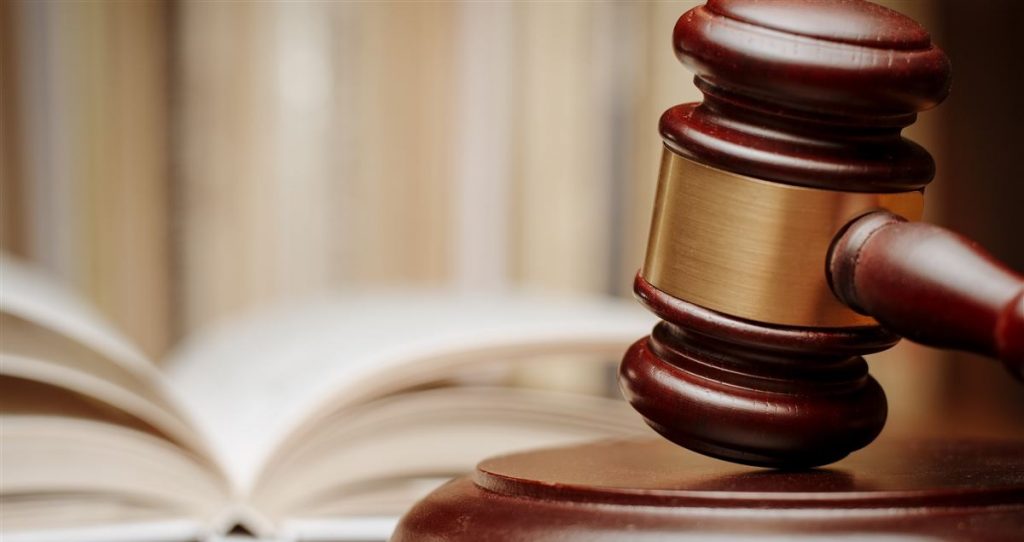 “California’s Supreme Court ruled that employers must pay workers for the time they spend completing off-the-clock tasks, such as locking up after work.

A federal law, called the Fair Labor Standards Act, generally allows companies to avoid compensating employees for time spent on duties the law describes as trivial or too difficult to track.

In its majority opinion, the California Supreme Court said the federal rule does not apply in the state when it comes to certain off-the-clock tasks performed by employees.

It’s the result of a six-year legal battle between Starbucks and Douglas Troester, a California worker who sued the company for not paying him for closing tasks that he said took four to 10 additional minutes after he clocked out each day.

Over the 17 months of Troester’s employment at Starbucks, the unpaid time added up to more than $100, according to court documents.

Shaun Setareh, one of the attorneys who represented Troester, said it amounted to ‘wage theft.’

‘It’s basically skimming off of people’s paychecks for the benefit of fattening the wallets of CEOs and stockholders of major corporations,’ he said.

Setareh called the decision a ‘game changer’ that ‘has implications for every single employer in the state.'”

For the rest of the story, visit WTVR here.