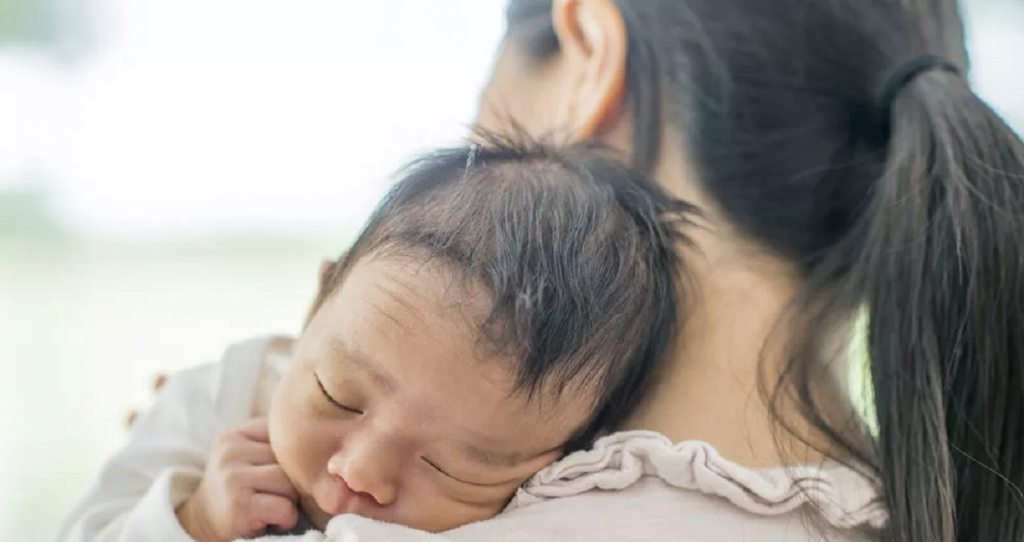 Paid maternity is no good if employees don’t feel like they can use it. A new study shows that union working mothers are more likely to actually use the leave than their non-union counterparts.

Facilitating working mothers’ use of paid maternity leave is a key issue for policymakers and workers in many countries. And the United States is far behind in this global movement; the United States is the only industrialized nation that lacks universal paid leave for new parents, although there are now a very small number of state-based programs and many employer-provided plans.

‘Simply enacting or offering a paid parental leave plan does not automatically mean that workers will take a leave. So we need to better understand the factors that prevent workers from taking a leave, and ways to reduce these barriers,’ says Tae-Youn Park, Assistant Professor of Management and Brownlee O. Curry Jr. Dean’s Faculty Fellow at the Owen Graduate School of Management. ‘One of the challenges with research into these issues, however, is that the decision to take leave is very complex.’

Park, in new research to be published in the Industrial and Labor Relations Review, breaks down the leave-taking decision into four key steps:

Park further suggests that these steps can be facilitated by labor unions. “Labor unions are popularly associated with higher wages and restrictive work rules, but in reality unions can have many other effects in the workplace,” he said. For example, unions not only make paid leave policies available through collective bargaining process, but also become an information facilitator by actively sharing information on existing leave policies via workshops, newsletters, or other channels, thereby enhancing workers’ awareness of the leave policies.

To empirically test union effects on paid maternity leave, Park and his coauthors, Eun-Suk Lee of the Korea Advanced Institute of Science and Technology and John W. Budd of the University of Minnesota, analyzed 15 years of data from the Bureau of Labor Statistics’ National Longitudinal Survey of Youth, a nationally-representative sample.

The research team found that union-represented workers are at least 17 percent more likely to use paid maternity leave than comparable nonunion workers, and that unions facilitate this leave-taking through the availability, awareness, and affordability channels.”

For the rest of the story, visit Phy Org here.