Teachers In Red State Are Poorer Now Than In 2008

Teachers In Red State Are Poorer Now Than In 2008 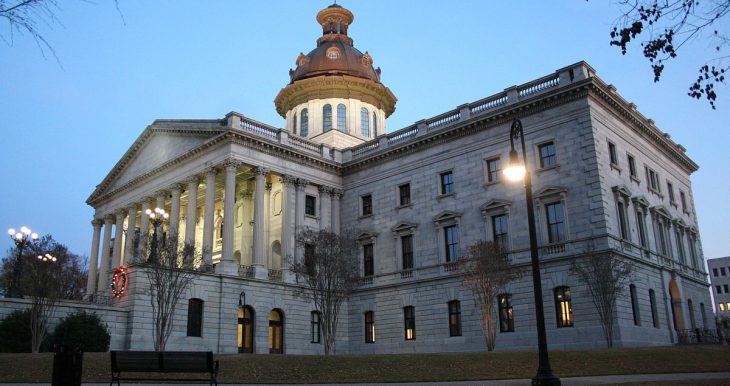 We knew teacher pay was bad but teachers in South Carolina are actually worse off today than 12 years ago.

“South Carolina teachers today have a harder time affording groceries, rent and other necessities than they did a decade ago, according to the National Education Association.

While average teacher salaries have crept upward to about $51,000 since the Great Recession, they have not kept pace with inflation, or the rise in prices of consumer goods, according to the association’s statistics.

Adjusting for inflation, last year’s teacher salaries were worth about 7 percent less than they were in the 2008-09 school year.

Teachers’ plight is not unique, however. While employment rates have rebounded from the 2008 economic downturn, a recent report from the Center on Budget and Policy Priorities found that “wages hardly grew and have failed to keep up with increases in workers’ productivity.”

Meanwhile, multiple economic indicators have shown that the majority of wealth generated since the recession has gone to the wealthiest earners.

As public employees, teacher salaries are set by elected policymakers, from local school board members to the Republican-dominated state Legislature.

Jody Stallings has felt the strain. For the last eight years, after finishing his day job teaching eighth-grade English at Moultrie Middle School in Mount Pleasant, he has gone home to teach courses for an online college.

Stallings is not alone. The Charleston Teacher Alliance, an advocacy group that he also leads in his spare time, surveyed its members in 2015 and asked if they had taken an extra job or source of income in the previous 10 years to make ends meet. Three-quarters of teachers said they had.”