Teamsters To Vote Today On Nationwide Push To Unionize Amazon 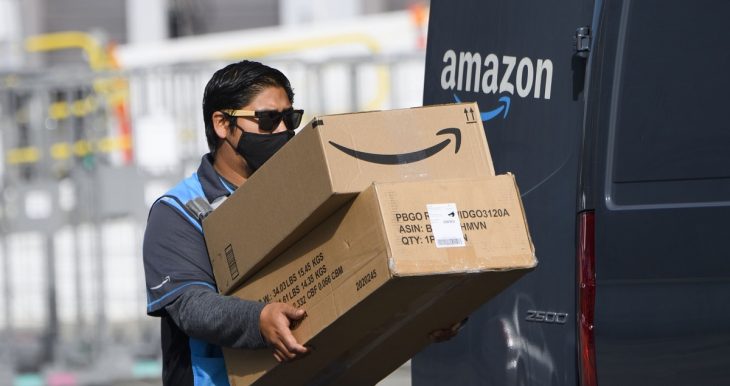 The labor movement’s push to organize Amazon workers could get a big boost today at the Teamsters convention.

“One of the largest labor unions in the U.S. will vote Thursday on a sweeping plan to organize Amazon warehouse workers and drivers.

The International Brotherhood of Teamsters is gathering this week for its annual convention and will vote on a resolution that aims to make supporting Amazon workers and helping them achieve a union contract a key priority.

As part of an initiative called ‘The Amazon Project,’ the Teamsters plans to create a special Amazon division within its ranks that will fund and assist workers with organizing, according to a copy of the resolution, which was previously reported on by Vice. The resolution is expected to pass.

The vote comes just a few months after a failed effort to unionize one of Amazon’s warehouses in Alabama. In April, workers at Amazon’s Bessemer, Alabama, warehouse voted overwhelmingly against unionization, with fewer than 30% of the votes tallied in favor of joining the Retail, Wholesale and Department Store Union.”