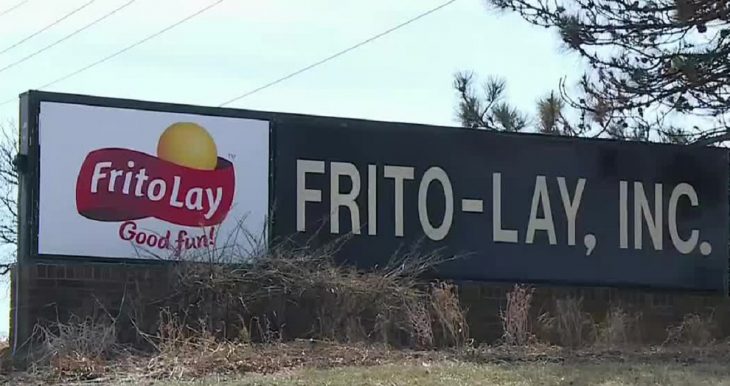 Workers belonging to the Bakery, Confectionery, Tobacco Workers and Grain Millers Local 218 in Topeka, Kansas are on strike at one of America’s premier chips makers: Frito-Lay.

And the reasons are anything but frivolous.

“Many of the factory’s more than 800 workers are working seven days a week and up to 12 hours per shift, with just eight hours between clocking in and clocking out, according to the union’s international president, Anthony Shelton,” writes The Washington Post.

With such grueling hours, workers have lost any semblance of a normal life.

Shelton called out Frito-Lay for “forcing the current workforce to work double and triple shifts,. Workers do not have enough time to see their family, do chores around the house, run errands, or even get a healthy night’s sleep.”

The company is making billions while paying workers horribly

Frito-Lay’s parent company, Pepsi, has benefitted handsomely during the pandemic, with shares increasing 19 percent on revenues of $70 billion. Frito-Lay brought in $4.2 billion of that.

The workers, however, do not seem to be sharing in the company’s gains.

“[] We all know third shift from 11 p.m. to 7 a.m., it’s hard on the body. It’s hard on people’s families. And for a 15-cent increase just for someone over first shift, that’s not much to entice someone to come work for your company,” said Lawrence Clark, a Frito-Lay worker.

And The Washington Post reported about paltry raises, with one employee noting that his “wages have increased only 77 cents in the past 12 years.”

Workers were told to keep working despite a dead body

Employees are accusing Frito-Lay of more than wage and hour concerns. They are complaining of the company’s inhumanity in its labor practices.

Most notorious is the allegation that the company told employees to continue working when another worker died on the line.

“One employee complained that when a worker died, Frito-Lay had other employees move the body and another person moved in to continue production,” reports KDFW.