The $15 Wage For 50,000 Chipotle Workers Will Cost Customers Less Than 30 Cents Per Burrito 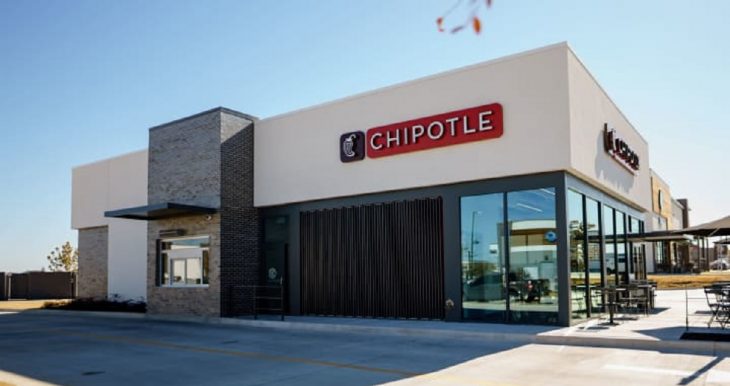 With most burritos and bowls at Chipotle costing $6.50 to $7.50, the average customer can expect to spend a little less than 30 cents per entrée to make up for the $15 average wage that the company is giving to workers.

The company made headlines last month when it increased its wage. And then made headlines again this week when it announced that the wage increase translates to a 4% menu price increase.

Personally, I don’t mind spending the extra change on a burrito. It’s not the doom-and-gloom scenario that conservatives would have you believe would happen with a $15 wage.

One thing that doesn’t sit well with many people though is that the CEO took home $38 million last year. That number is jaw-dropping to say the least, especially for the chief executive of a fast food burrito joint. When the company can spend that much on one person, while taking years to get to something resembling a decent wage for employees, it sends a signal to employees that the company is more than happy to be lavish with its executives and frugal with the workers who actually do the day-to-day work.