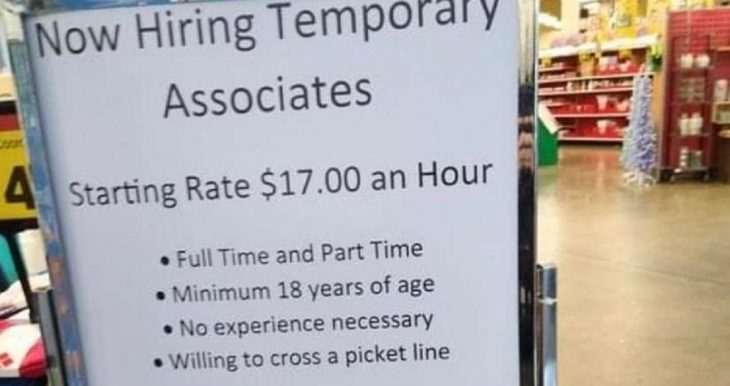 The union alleges that the company is refusing to share important information to collective bargaining as workers remain contract-less since this summer. The workers are asking for bigger raises as a surge in inflation eats away at their earnings.

Signs like the one below have further enflamed the situation and angered workers. 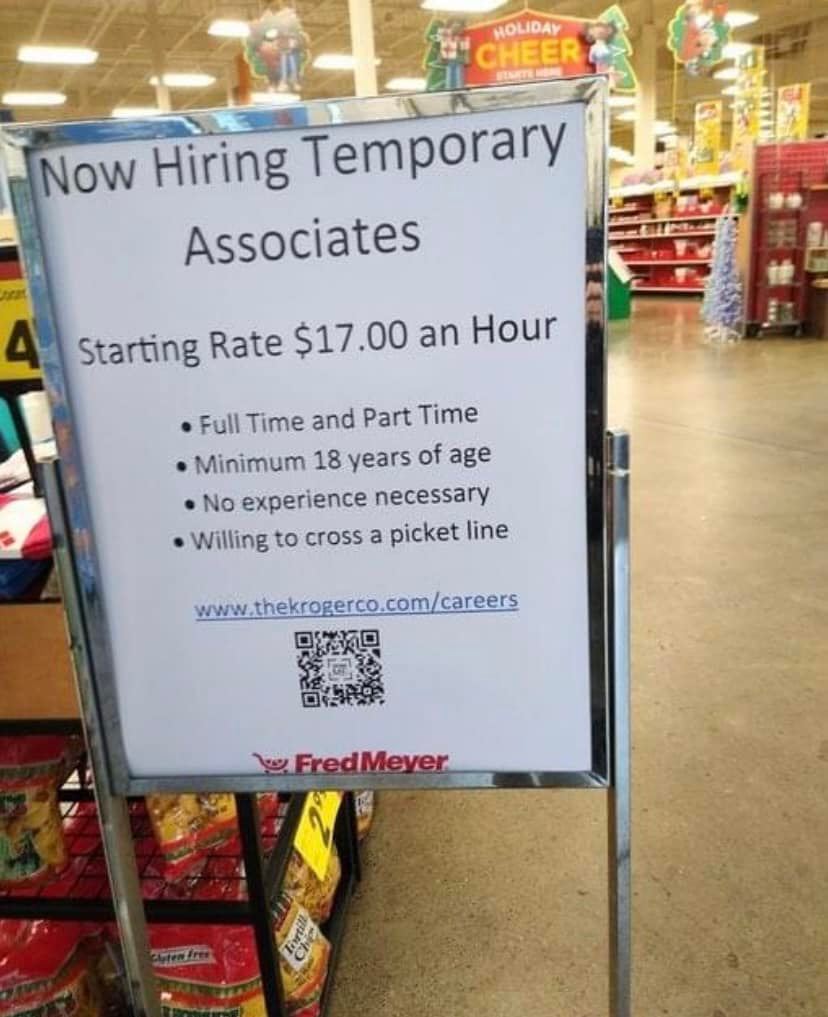 The United Food and Commercial Workers Local 555 said the strike would continue until Dec. 24, squeezing the grocery chains through the end of the year’s busiest shopping season. Fred Meyer and QFC, which are both owned by the nation’s largest supermarket chain, Kroger, said stores would remain open.

The two sides have been negotiating new contracts since July, according to the union, which is representing 7,000 workers at the bargaining table. The contracts expired in August . . .

Members of UFC Local 555 voted last week to authorize an unfair labor practices strike after union leaders say company management failed to provide the union with salary data. Union negotiators say they’re entitled to the information under federal labor laws and that they believe the companies are failing to pay certain workers the hourly wage they’re supposed to receive under the current union contract.

The union is pushing for bigger pay raises for more employees.

‘Fred Meyer’s callous disregard for their own essential workers is stunning considering the sacrifice these employees have made throughout the pandemic,’ Sandy Humphrey, secretary treasurer of UFCW Local 555, said in a statement. ‘While so many were able to stay safely in their own homes, essential grocery workers showed up to work helping feed our communities. These employers should recognize their sacrifice by treating these workers with the basic respect they deserve.'” 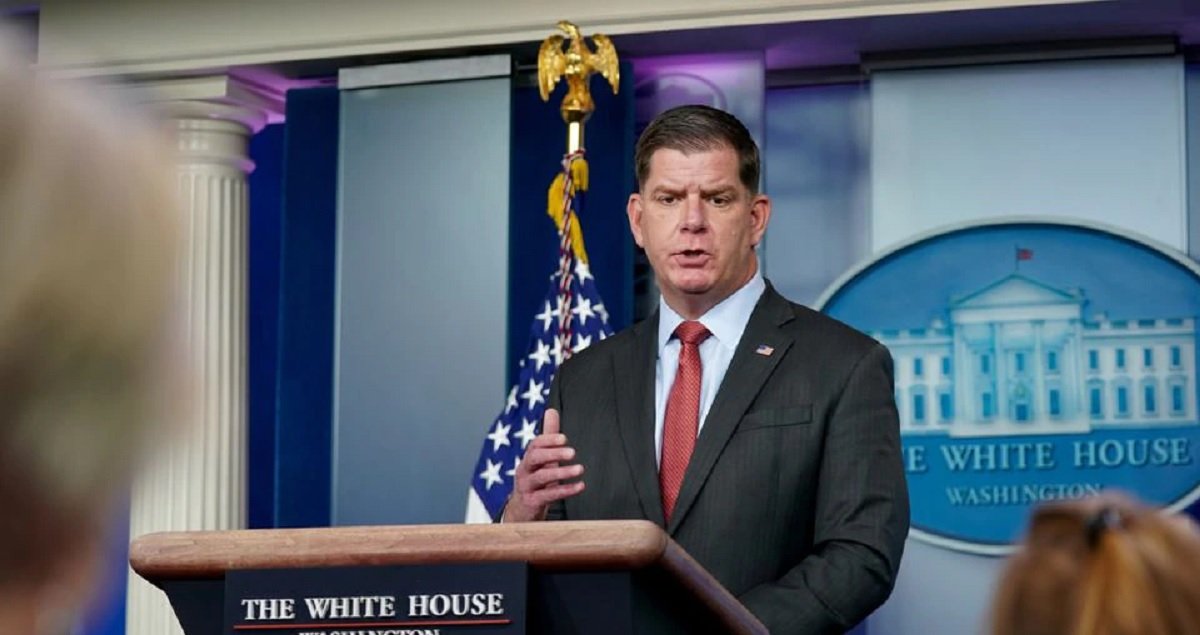