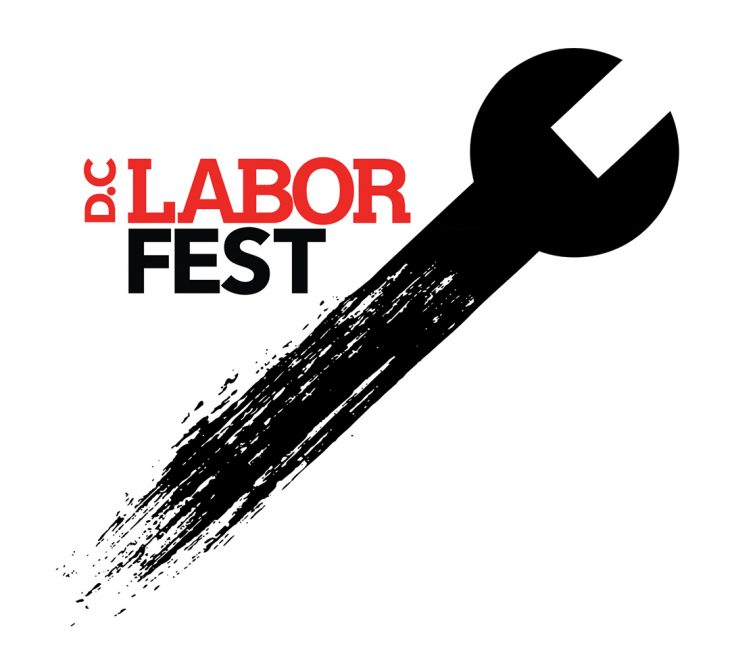 From its semi-humble beginnings 19 years ago as a weekend film festival focusing on labor related movies, the DC LaborFest has grown, diversified and blossomed into a month-long cultural event.

Festival Founder Chris Garlock and his father had previously run the Rochester Labor Film Series. After that series had brought in union leader Tony Mazzochi for a screening of “Silkwood,” a jazzed up Mazzochi joined Garlock, Katherine Isaac and then Metro Washington Council President Jos Williams to create the first DC LaborFest in 2001. Among the offerings that first year was “Live Nude Girls Unite,” a 2000 documentary about dancers unionizing at the San Francisco peep show, the Lusty Lady.

“We have partnered up with American Film Institute from the beginning and it’s just grown and grown over the years,” said Garlock. “The main festival is at AFI which has a beautiful three-screen theater in Silver Spring, and we’ve expanded to other venues, including free screenings at Busboys and Poets and at the AFL-CIO headquarters.”

“From the very beginning, we were very conscious about not being one of these festivals that just focuses on the 100 percent issue documentaries,” he continued. “The film festival is the labor community but it’s also for people who have not necessarily thought much about the labor movement or maybe don’t even like unions, but they came to see an interesting film and the film got them to think, to open up their minds a little bit. To me, that is much more how in the long run we’re going to effect change.”

Celebrities like Jane Fonda, Barbara Koppel and John Sayles have come to LaborFest to be honored at special events. About six years ago, the festival burst its cinematic boundaries to include other cultural offerings like sporting events, music concerts, labor-themed tours of DC’s museums, labor history walking tours and even union whiskey and beer tastings with Labor 411. 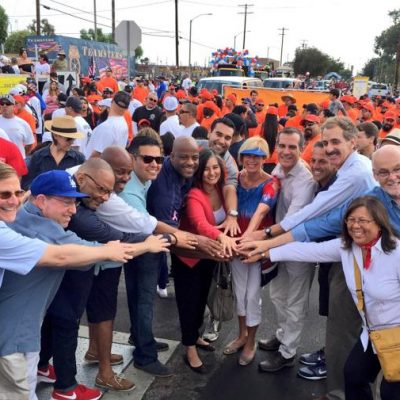 Labor Day Fun Around the Country 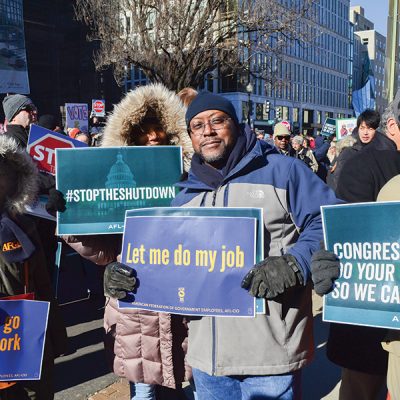 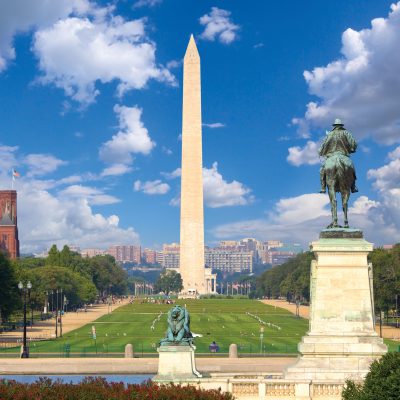 10 Fun Union Things to Do in Washington, D.C. 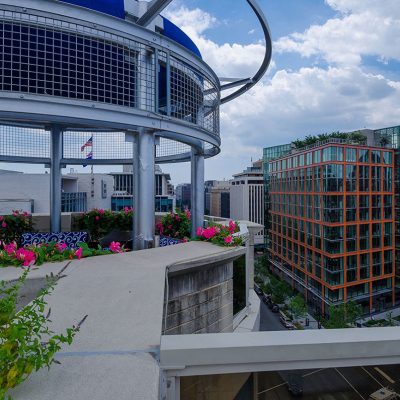