The Newest Generation of Mustangs Has Arrived: What Has and Hasn’t Changed 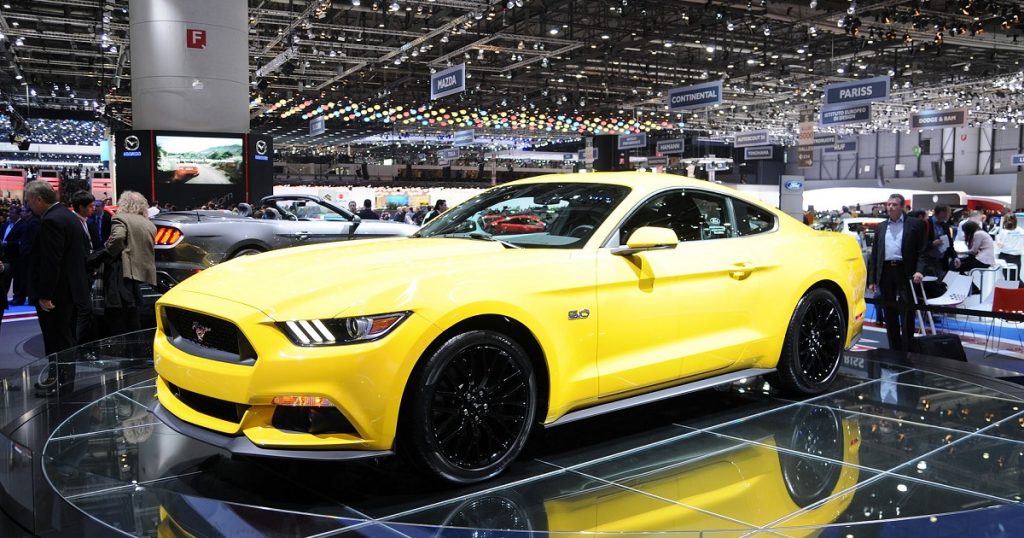 Mustangs have long stood as a symbol of the quality and craftsmanship of American-made, union-made cars.

And this year brings the sixth generation of Mustangs, with an upgraded look and innovative features.

While much of the car’s style remains similar to the fifth generation, Ford made the new generation a bit sleeker. The differences are readily apparent in the comparison photos below, with the most notable one being the introduction of slimmer headlights in the 2015 version. 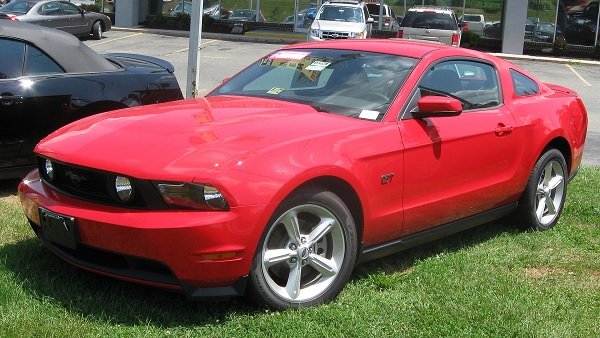 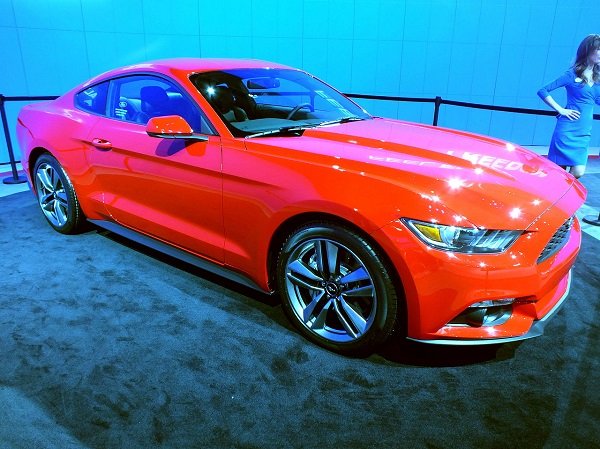 The interior did not see a dramatic change in the 2015 version. You still get selectable drive modes, the voice-activated Sync technology, and the classic sporty look. 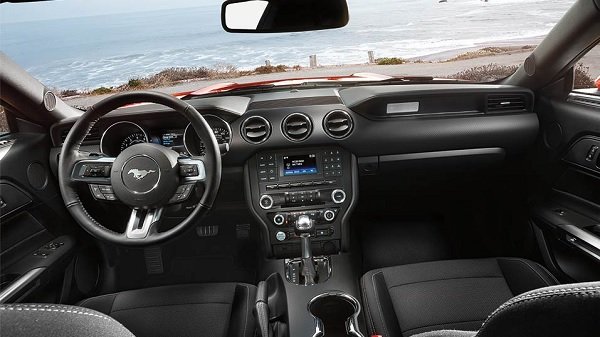 The big news is the introduction of a 2.3-liter EcoBoost turbo four cylinder engine that cranks out 300 HP. A four cylinder in a Mustang? The jury is still out on whether the feature will be embraced by Mustang lovers but we have a feeling Ford will know very soon whether it is something that the consumer loves or hates.

If you liked the last generation of Mustangs, you’ll probably like the new one as well as Ford has kept much of what appealed to drivers while making the style a bit sleeker and providing an EcoBoost option. And best of all, the Mustang remains American-made, union-made, which means that your purchase goes to supporting to good middle class jobs!