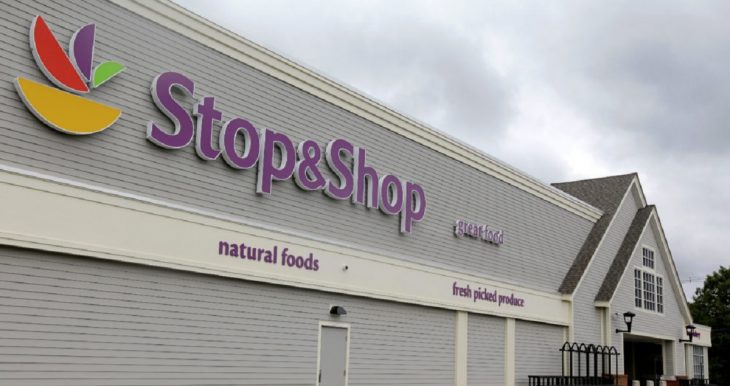 An army of grocery store workers is ready to strike.

“More than 31,000 Stop & Shop workers in southern New England have authorized their labor leaders to call for a strike as the sides prepare to resume talks for new contracts later this week, according to United Food & Commercial Workers International.

The Stop & Shop workers — represented by five separate UFCW unions — have remained at work since their contracts with the grocery store chain expired Feb. 23.

‘No one has called for a strike just yet, but moving forward, the UFCW negotiation team can call for one at any time,’ said Amy Ritter, a UFCW spokeswoman.

They joined three fellow UFCW unions, locals 1445, 371, and 1459, each of which previously had approved strike authorizations, Ritter said.” 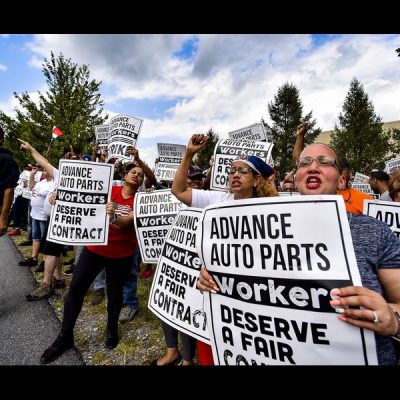