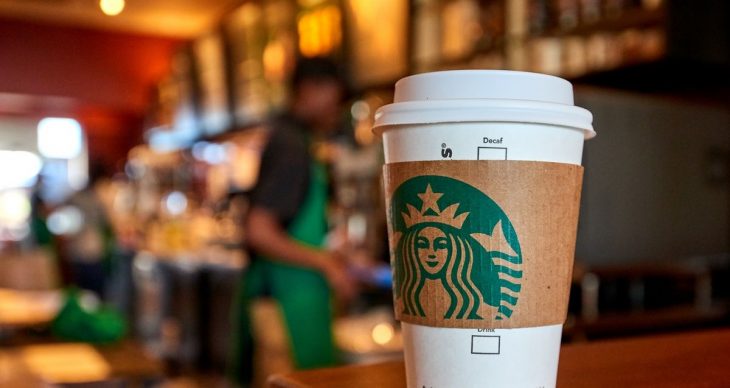 The notoriously anti-union South has its first union Starbucks location.

“Workers at a Starbucks store in Knoxville, Tennessee, voted eight to seven to form a union on Tuesday, becoming the first of the U.S. coffee chain’s stores in the South to unionize, a spokesperson for SB Workers United said.

The store became the ninth Starbucks outlet to unionize in the United States, according to the labor group. Last week, workers in a cafe in Seattle, the coffee chain’s hometown, voted nine to zero in favor of joining a labor union.

The company runs about 9,000 U.S. locations, with thousands of others operated under licensing agreements. The ballooning union drive comes during a nationwide labor crunch.

Baristas at more than 150 U.S. locations have petitioned a federal labor board for union elections since August, when the union drive went public.”