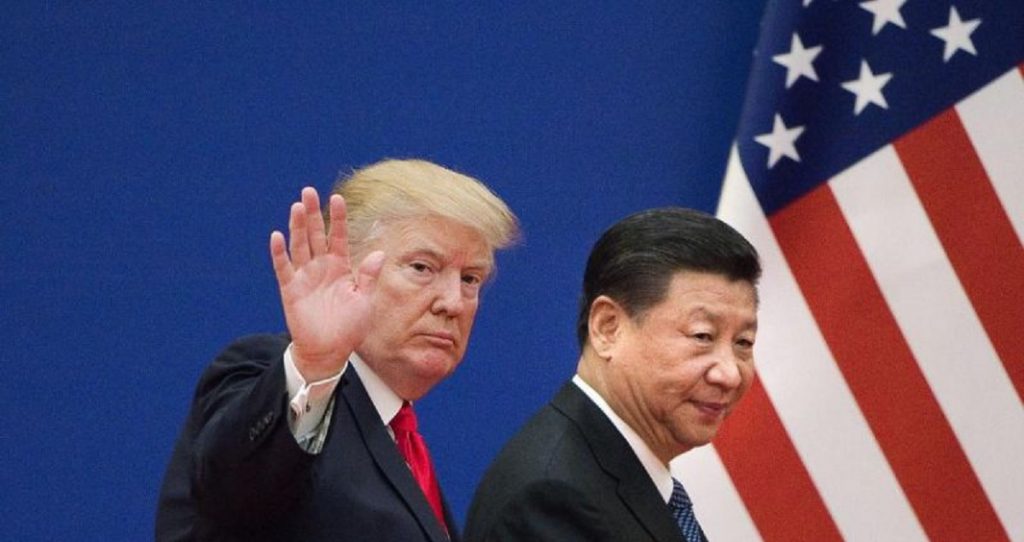 Trump loves to talk tough about China but the reality is that he has set its sights on the US’s allies.

“President Trump campaigned on going hard after China for ripping off the United States on trade. Yet a year and a half into his presidency, Trump has put more tariffs on longtime U.S. allies than he has on China, his supposed “bad guy” on trade. The Trump administration announced new tariffs Thursday on the European Union, Canada and Mexico.

Almost all of the reaction has been negative. Many are calling it a political and economic mistake.

America’s allies are stunned, stocks slid on Wall Street as trade-war fears returned, and economists are warning that Americans will soon face higher prices on a wide variety of products. A slew of Republican lawmakers immediately trashed the move as bad for the economy and foreign relations.

Trump’s latest move takes the focus off China. Most countries (and U.S. lawmakers) agree with Trump that China isn’t playing fair on trade, but instead of turning the E.U. and Canada into allies in the trade fight against China, Trump is alienating them.

The president has threatened tariffs on an additional $50 billion in Chinese goods later this month, but he has often changed his mind, putting tariffs on hold or scaling them back before they go into effect. Right now, Canada and the E.U. are taking a bigger blow. (The E.U. and other allies would also bear the brunt of Trump’s proposed tariffs on autos).”