The U.S. Pours $10 Into Fossil Fuel Subsidies For Every $1 It Spends On Education

The U.S. Pours $10 Into Fossil Fuel Subsidies For Every $1 It Spends On Education 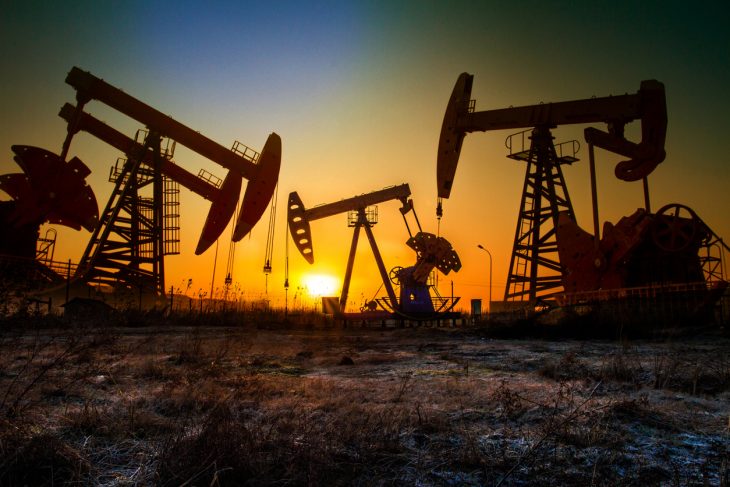 A new report sheds light on the vast gulf between what the United States spends on fossil fuels subsidies versus education.

“A new International Monetary Fund (IMF) study shows that USD$5.2 trillion was spent globally on fossil fuel subsidies in 2017. The equivalent of over 6.5% of global GDP of that year, it also represented a half-trillion dollar increase since 2015 when China ($1.4 trillion), the United States ($649 billion) and Russia ($551 billion) were the largest subsidizers.

Despite nations worldwide committing to a reduction in carbon emissions and implementing renewable energy through the Paris Agreement, the IMF’s findings expose how fossil fuels continue to receive huge amounts of taxpayer funding. The report explains that fossil fuels account for 85% of all global subsidies and that they remain largely attached to domestic policy. Had nations reduced subsidies in a way to create efficient fossil fuel pricing in 2015, the International Monetary Fund believes that it ‘would have lowered global carbon emissions by 28 percent and fossil fuel air pollution deaths by 46 percent, and increased government revenue by 3.8 percent of GDP . . .’

Whilst cheaper renewable energy creates more competition in the energy markets, it also decreases the cost-effectiveness of fossil fuel subsidies. Simon Buckle, the head of climate change, biodiversity and water division at the Organization for Economic Co-operation and Development explains: ‘Subsidies tend to stay in the system and they can become very costly as the cost of new technologies falls. Cost reductions like this were not envisageable even 10 years ago. They have transformed the situation and many renewables are now cost competitive in different locations with coal.’

Buckle’s analysis of the inefficiency of fossil fuel subsidies is illustrated best by the United States’ own expenditure: the $649 billion the US spent on these subsidies in 2015 is more than the country’s defense budget and 10 times the federal spending for education. When read in conjunction with a recent study showing that up to 80% of the United States could in principle be powered by renewables, the amount spent on fossil fuel subsidies seems even more indefensible.”