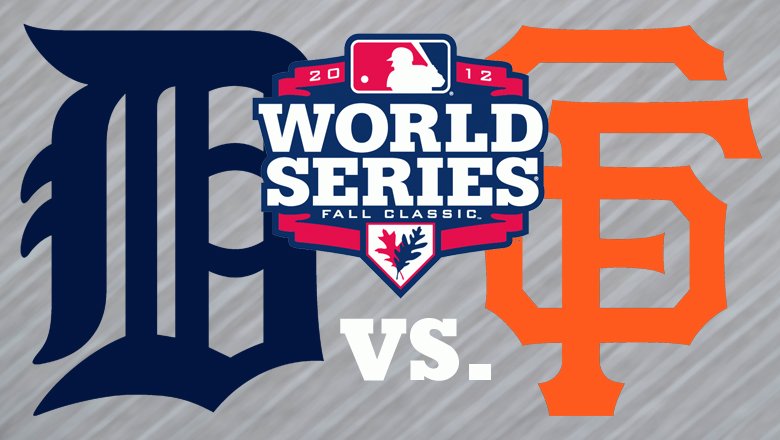 I am a fan of baseball. I am also a Giants fan, and needless to say these past few weeks have been both torturous and blissful. And because I am posting this entry on a web site that was originally devoted to the city of Los Angeles, I’m asking you Dodgers fans to bear with me (The recent past for the Dodgers organization has been tumultuous to say the least, and I firmly believe next year will be better for them, but I digress). Without even looking for it, what I am now calling the Union World Series plopped right into my lap with the two great cities of San Francisco and Detroit going head-to-head for the whole ball of wax.

In a time of great uncertainty for the world of unions and all that they stand for, here was the sports poster child for union representation. Let’s start with Detroit. There’s no more well-known union town in the country than the Motor City. The Tigers represent a place where unionism is a way of life. The Big Three auto makers reside here and no one can utter the phrase ‘American muscle’ without mentioning the hands that build top-quality vehicles as only made by the powerhouse that is the United Auto Workers. The words ‘General Motors’ are prominently and proudly displayed out in strait-away center field at Comerica Park. The resiliency of the people of the city was on display as well, with winds whipping around a constant light mist in the bowl of a stadium that was registering temperatures in the low 40s; these people were huddled together as one, surviving on steaming hot chocolate and Miguel Cabrera home runs. Ultimately, a championship was not meant to be, but the union of the people within the ballpark will continue thrive outside it, I have no doubt.

And San Francisco, oh San Francisco. Praise for the city’s beauty could not have been repeated more by the Fox commentators. And we forgive them here at Labor 411. There’s a reason we chose San Francisco as the first expansion of the Labor 411 union-made movement. Organized labor is the unseen backbone of arguably the most picturesque city in the nation. If you are visiting the City by the Bay any time soon, spend some time searching out San Francisco union-made products and services here and I assure you, you won’t be disappointed.

I also can’t help but make a parallel to the way the Giants went through this postseason to the current climate of the labor movement. There was a common phrase used over and over again to describe how the Giants made it to the World Series: Their backs were against the wall. In the Cincinnati series, the Giants came back to win after being down two games to none and on the brink of elimination. Then they did the same in St. Louis after being down 3-1 and went on to the big show. Well, the world of labor has certainly had its back up against a wall lately, I will freely admit that. But what will truly be remembered is how we go from here. The San Francisco Giants swept the Tigers in the World Series with an effort for the ages. I expect unions, organized labor, and every working man and woman to put on a similar display of excellence.