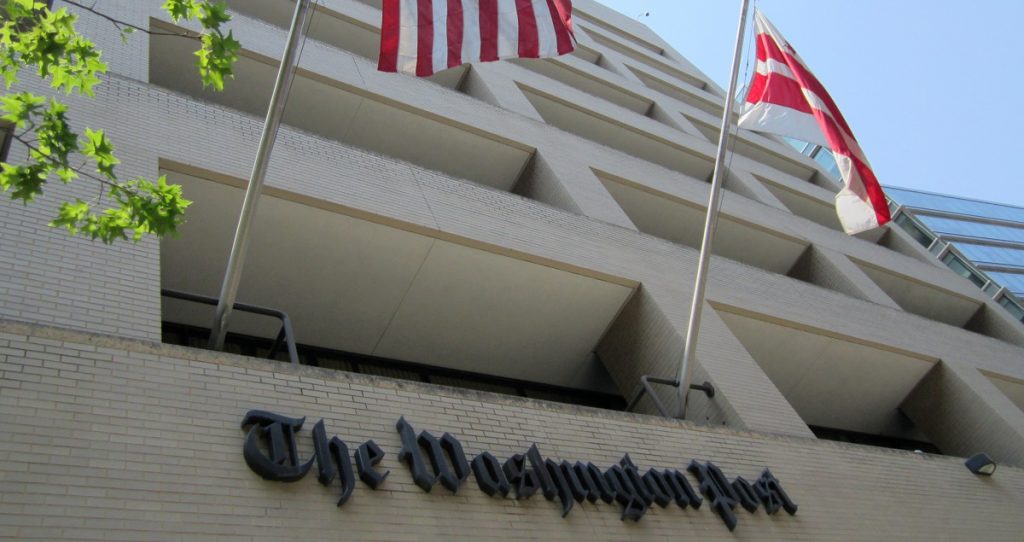 He stated that in the latest contract, “the UAW essentially decided to protect as many jobs for its members as possible at the highest wages possible.

In a different world, one in which the Big Three were not legally bound to deal with the UAW at all U.S. plants, and thus did not face a binary choice between paying UAW wages or moving abroad, the carmakers would at least have had the option of hiring Americans to build smaller cars at some wage between union scale and Mexican rates: bad for the union, but not necessarily bad for American workers.”

The website, FAIR, responded to Lane’s mess of a piece:

“Lane decides he is going to prove to his readers that the United Auto Workers supports outsourcing. His smoking gun is the argument that if the union had agreed to lower pay for its workers at the Big Three, then they might shift fewer jobs to Mexico.

Lane’s water pistol here is shooting blanks. As he himself notes in the piece, even the non-union car manufacturers are shifting jobs to Mexico. They have cheaper wages there; companies will therefore try to do this. Essentially, Lane is arguing that unions sell out non-union workers by pushing for higher wages for their workers because if unionized workers got low pay in the United States, there would be less incentive to look overseas for cheap labor. That may be compelling logic at the Washington Post, but probably not anywhere else in the world.”

Honestly, we expected better writing from the Washington Post.

What do you think? Let us know in the comments.