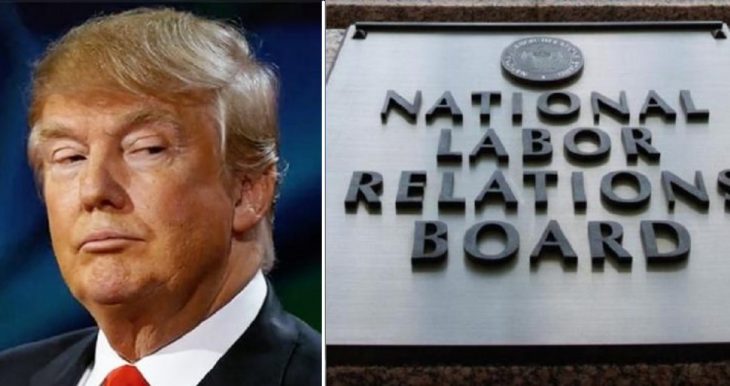 The National Relations Board has been on a rampage in 2020, issuing decision after decision against workers and unions.

And that’s no surprise given that three of the four members on the NLRB are Republicans appointed by President Donald Trump. One seat is currently vacant.

Four of the five seats will be up for re-appointment during the next presidential term. That means that whoever we elect this November will have considerable influence on the NLRB’s composition since it is the president who appoints the members. The Senate then confirms the appointments by majority vote.

A quick look at some of the NLRB’s decisions from this year reveals that this is a board that leans strongly in favor of employers. And that’s no surprise given that the three Trump appointees practiced law for union-busting firms prior to joining the NLRB.

Here is a rundown of some of those decisions:

Wynn Las Vegas, LLC: In this decision, the NLRB held that employees can be disciplined for union talk while on the clock, even if it does not interrupt work. The NLRB stated that “A rule prohibiting solicitation during working time is presumed valid, and employers may lawfully discipline an employee who violates such a rule, even if the employee has not interrupted work. In our view, a requirement that there be a significant interruption, or indeed any interruption, of work to constitute prohibited solicitation interferes with the balance between employees’ right to organize and the equally undisputed right of employers to maintain discipline in their establishments.”

800 River Road Operating Company, LLC: The NLRB overturned precedent that prevented employers from imposing serious discipline before bargaining with a newly formed union. The NLRB ended an employer’s obligation to notify and bargain with new unions before handing out employee discipline. And it ruled that the decision would apply retroactively to previous cases.

Bethany College: Here the NLRB stated that the issue was “whether the Board can exercise jurisdiction over the faculty of . . . a self-identified religious institution of higher education.” The NLRB ruled that it did not have such jurisdiction, overturning an Obama-era precedent that recognized collective bargaining rights of many adjunct faculty at such institutions.

Decisions like these will continue to rain down from the NLRB until its Republican, union-busting majority is replaced. And the first step to doing so is to deny Trump a second term. 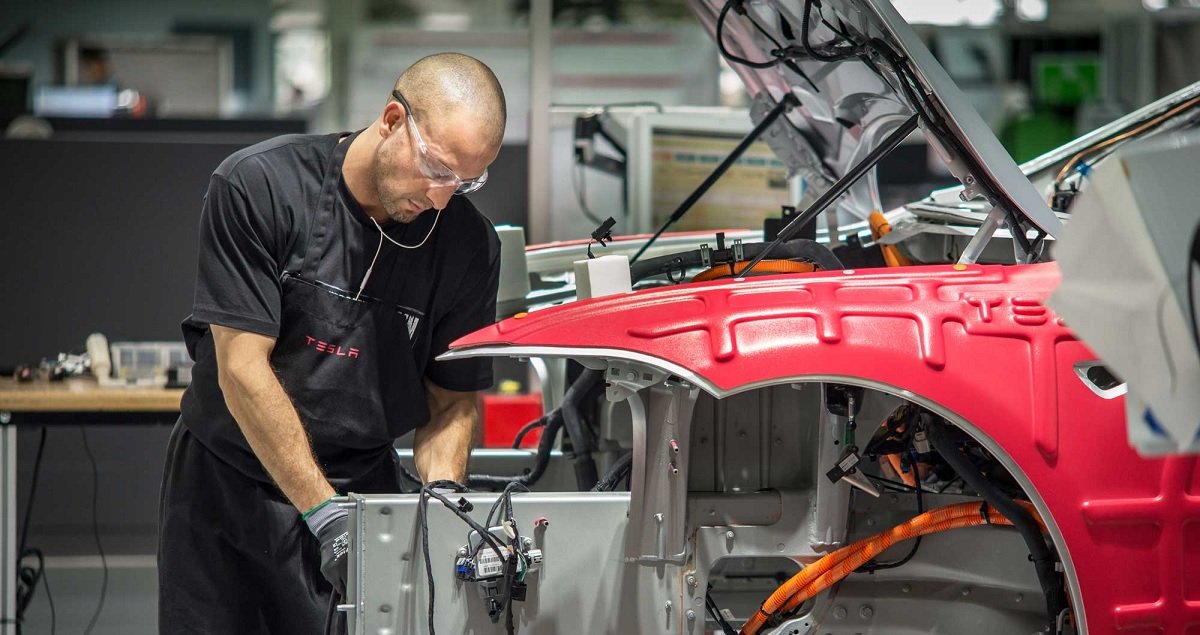 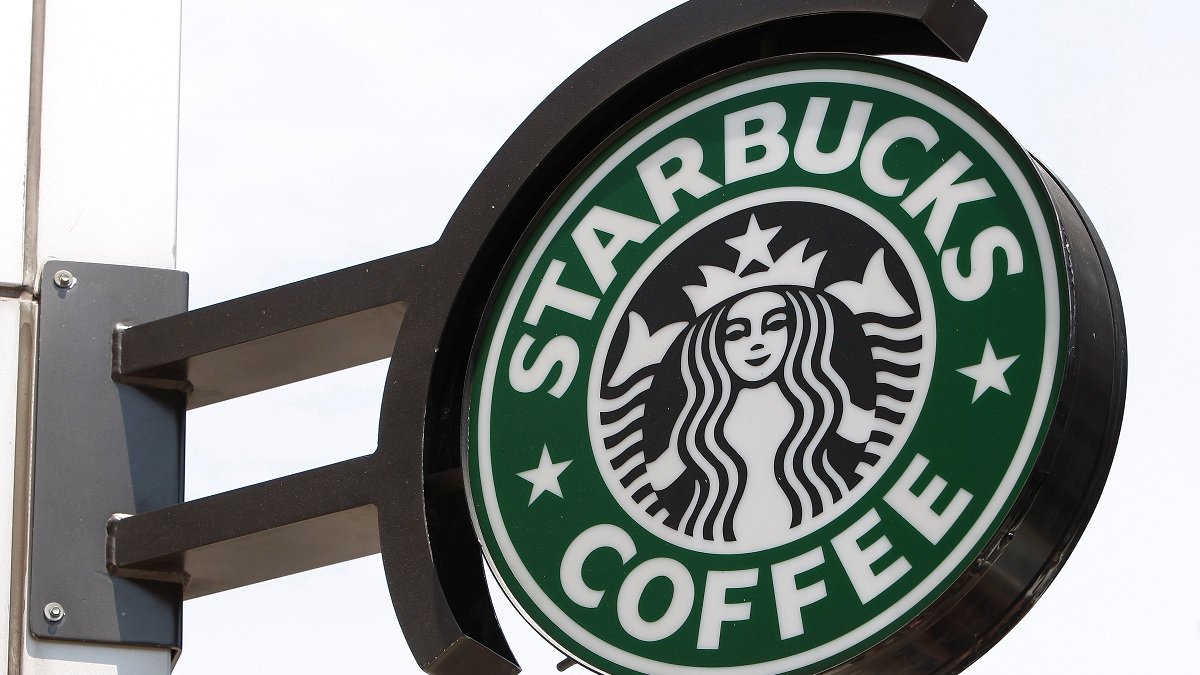