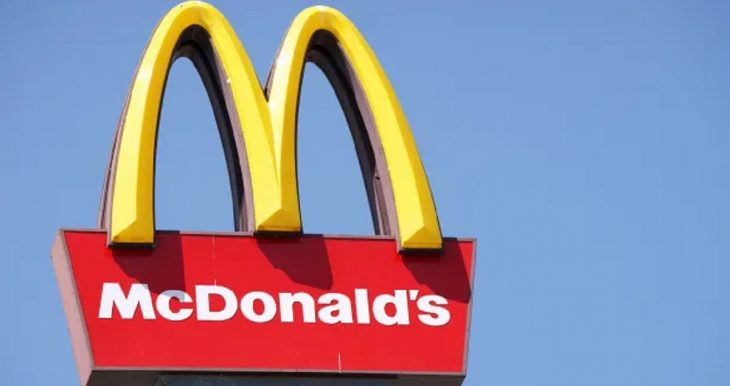 McDonald’s and Royal Caribbean are putting investors over employees in the midst of a global pandemic.

“Royal Caribbean Cruises Ltd, Halliburton Co, General Motors Co and McDonald’s Corp have all laid off staff, cut their hours, or slashed salaries while maintaining payouts, according to a Reuters review of regulatory filings, company announcements and company officials . . .

Royal Caribbean, which has halted its cruises in response to the pandemic and borrowed to boost its liquidity to more than $3.6 billion, said it began laying off contract workers in mid-March, though the moves did not affect its full-time employees.

The company has not suspended its remaining $600 million share buyback program, which expires in May, or its dividend, which totaled $602 million last year and is set quarterly . . .

While Royal Caribbean’s rival Carnival Corp has also laid off contract workers, it has suspended dividends and buybacks as it raised more than $6 billion in capital markets to weather the coronavirus storm . . .

McDonald’s, which has suspended buybacks but maintained its annual dividend, worth $3.6 billion in 2019, told Reuters its staffing and opening hours were not related to ‘making a choice between employees and dividends.'”