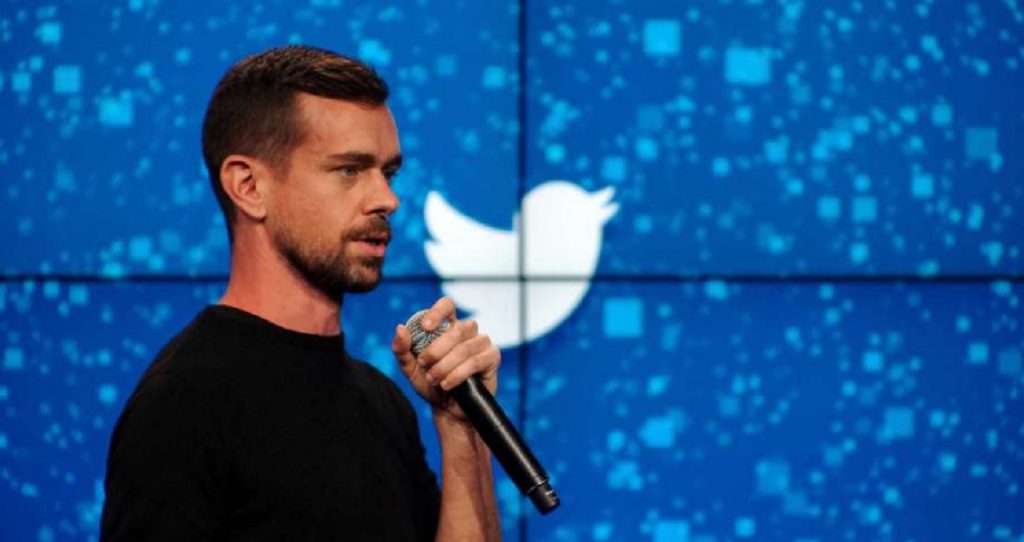 There are not shortage of CEOs who take obscene salaries (even when their companies are doing poorly). One executive, however, has received a salary of $0 for the last three years.

“Twitter CEO and co-founder Jack Dorsey is again getting paid nothing to run the social-networking company.

‘As a testament to his commitment to and belief in Twitter’s long-term value creation potential, our CEO, Jack Dorsey, declined all compensation for 2017,’ the company said in a proxy statement filed Wednesday with the SEC. It’s the third year in a row Dorsey is turning down pay from Twitter.

But Dorsey still owns a bundle of equity in Twitter, whose stock has increased in value 20 percent since the beginning of 2018. As of April 2 Dorsey owned 18 million shares of Twitter, currently worth $529 million as of Wednesday’s closing price. His holdings represent 2.39 percent of all outstanding shares.

Dorsey also is the CEO of payments company Square, where his base annual salary was $2.75 for the year ended 2016. He owned 65.5 million shares of Square, according to the company’s 2017 proxy statement, which currently would be worth $3.1 billion.” 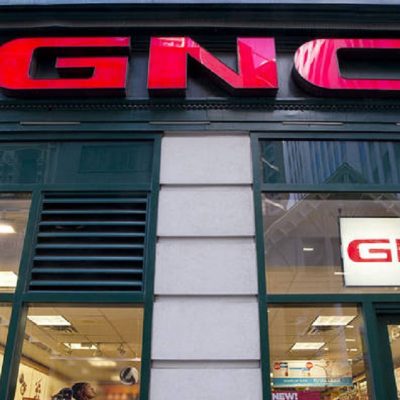 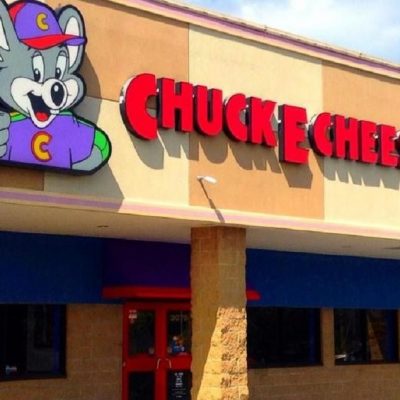 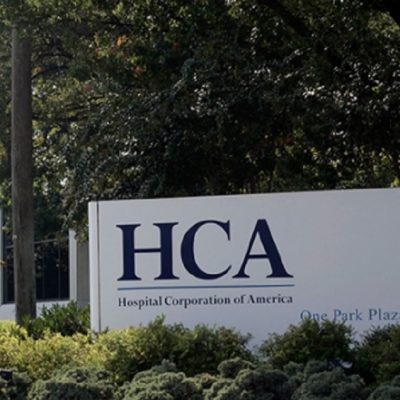 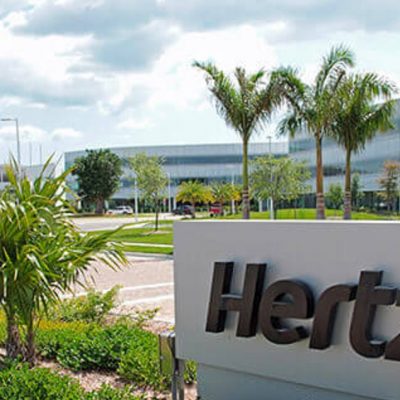 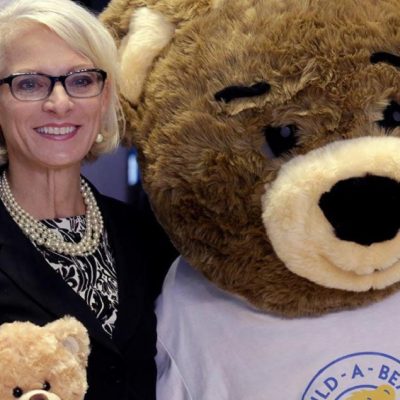 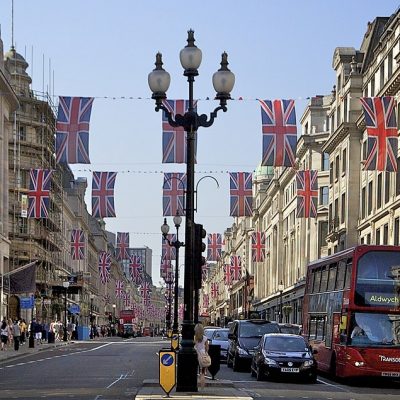 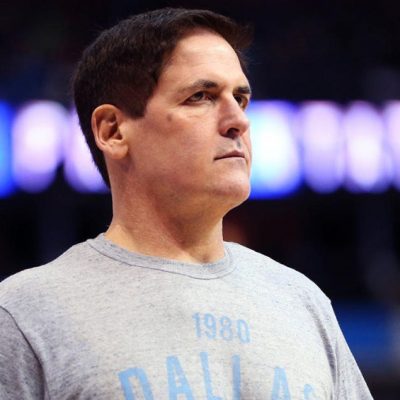 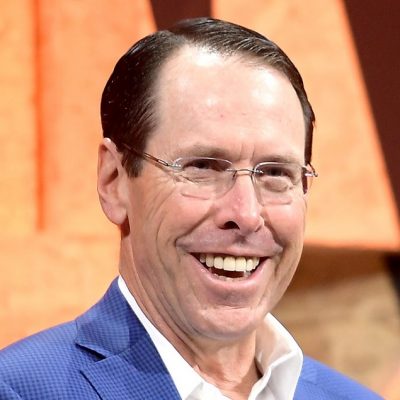 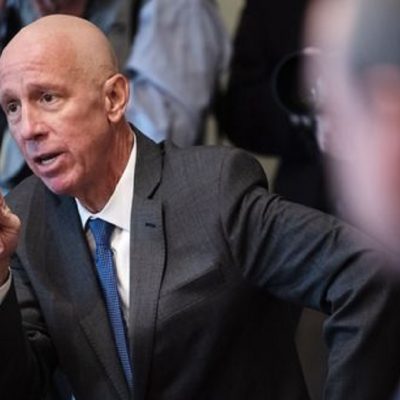 Marriot CEO Cuts Salary To $0 In Response To Coronavirus Pandemic