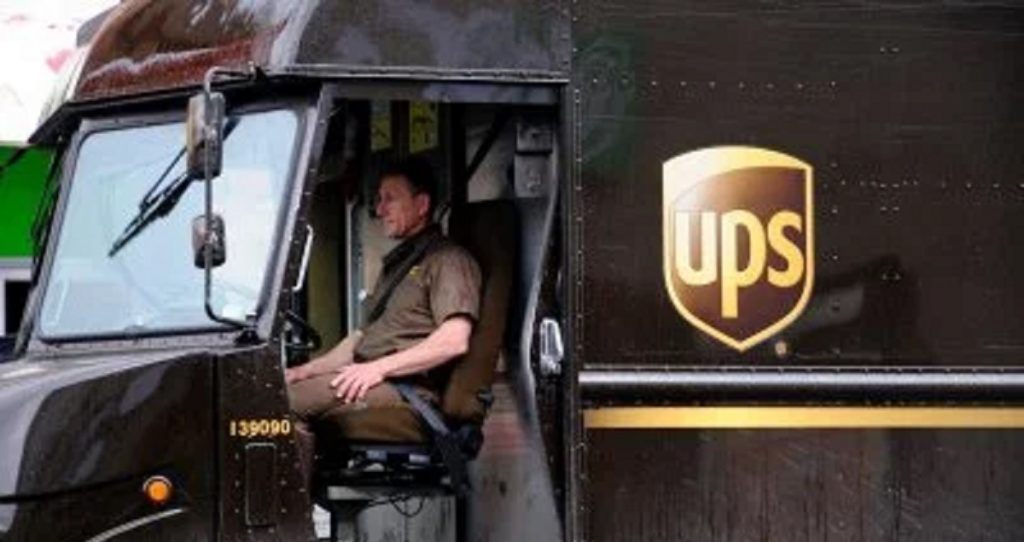 Wishing to avoid a huge strike, a tentative deal was reached by UPS and the Teamsters.

“UPS and the Teamsters union have reached a tentative agreement on a new five-year labor deal, which if approved could alleviate the risk of a strike.

Negotiations are also continuing on a labor contract for UPS Freight workers.

In a statement on the new agreement, UPS said the deal rewards employees while enabling the business to remain flexible. ‘UPS is well-positioned to grow and meet the needs of its customers,’ the company said.

The current labor contracts run through July 31. Earlier this month before the deal was reached, the union announced the results of a vote to authorize a strike if necessary, a negotiating tactic to ratchet up pressure during negotiations.

The Teamsters said the agreement reached includes improvements for full-time and part-time workers’ pay, more full-time opportunities for part-time workers, and some increases in the company’s contributions to benefit funds including pensions.

The deal also creates a new classification of drivers aimed at addressing concerns of workers handling weekend deliveries by UPS.”

For the rest of the story, visit the Atlanta Journal Constitution here.