Three Reasons Why the Wave of $1,000 Bonuses is Misleading

Three Reasons Why the Wave of $1,000 Bonuses is Misleading 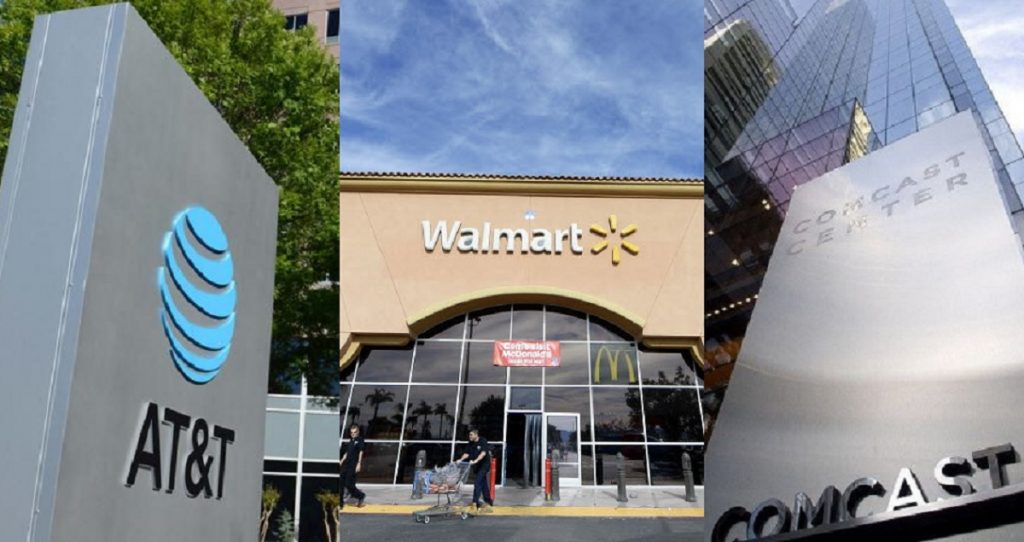 There seems to be a growing mentality that workers should be grateful for, and quiet about, the $1,000 bonuses announced by some of the largest American companies.

But for me, at least, there are three particularly troubling aspects of these payments:

1. They are temporary, one-time payments, rather than permanent raises. The insane tax savings from the Trump tax bill, however, are a raise for the 1% and corporations because they will occur next year again. And the year after that. And so on. Employees have no idea if they will get another bonus next year. And let’s be honest: $1,000 isn’t what it used to be. It comes out to less than $20 a week (and even less after taxes). This is for employees who work at the richest, most successful companies on earth. These companies make billions a year and their executives are given obscene levels of compensation. The money is there for real raises that conservatives always promise will “trickle down.” A small one-time bonus hardly fits in this picture.

2. Many of the companies offset the bonuses with layoffs. AT&T gave the pink slip to hundreds before Christmas. Comcast and Walmart announced big layoffs too. Thousands of workers will lose their livelihoods while the companies, and proponents of the tax bill, receive praise for the bonuses. It’s not much of a trickle down if employees no longer have jobs.

3. Some employers are allowing only a few employees to receive the entire $1,000 bonuses. Walmart was the worst offender in this category. It requires 20 years of employment with the company to receive the full $1,000. Given its low wages, few employees will have 20 years under their belts.

Did we miss one? Let us know in the comments.