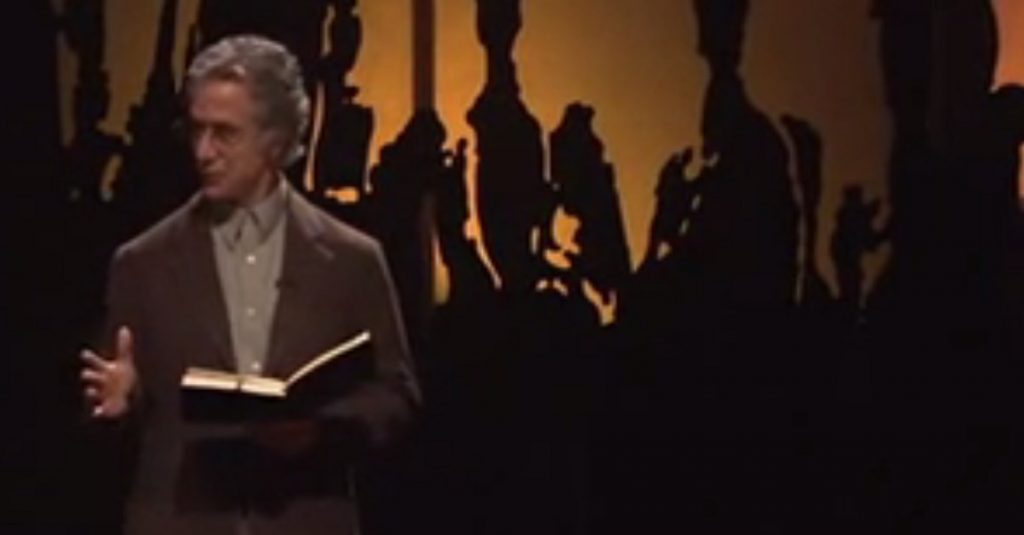 Thousands of men and women devoted their lives to the early labor movement and the procurement of workers’ rights. These were the individuals who chose to organize and fight against injustice in a time where the very act of unionizing was not only unpopular but could cost them their lives. One of these devoted activists and leaders in the labor movement was a man by the name of Eugene V. Debs.

Debs is probably one of the most influential labor leaders in history. He is responsible for organizing the American Railway Union, one of the first industrial unions in the United States. His involvement in the Burlington Railroad Strike of 1888 led to a huge win for labor and effectively motivated many to join the fight.

However, Debs is most well known for his leadership in the now infamous Pullman Strike of 1894. The strike was a result of a wage dispute between workers and the Pullman Palace Car Company which manufactured train cars. The strike was eventually disrupted by the U.S. Army after an injunction was issued to strikers who were reportedly obstructing the delivery of U.S. mail by not working. Thirteen people were killed when the Army broke up the strike and hundreds seriously injured. Debs was arrested and sent to federal prison for six months for his participation and failure to cease and desist.

Watch his speech to the federal court in the following video.