Throwback Thursday: Your Right to Organize

Throwback Thursday: Your Right to Organize 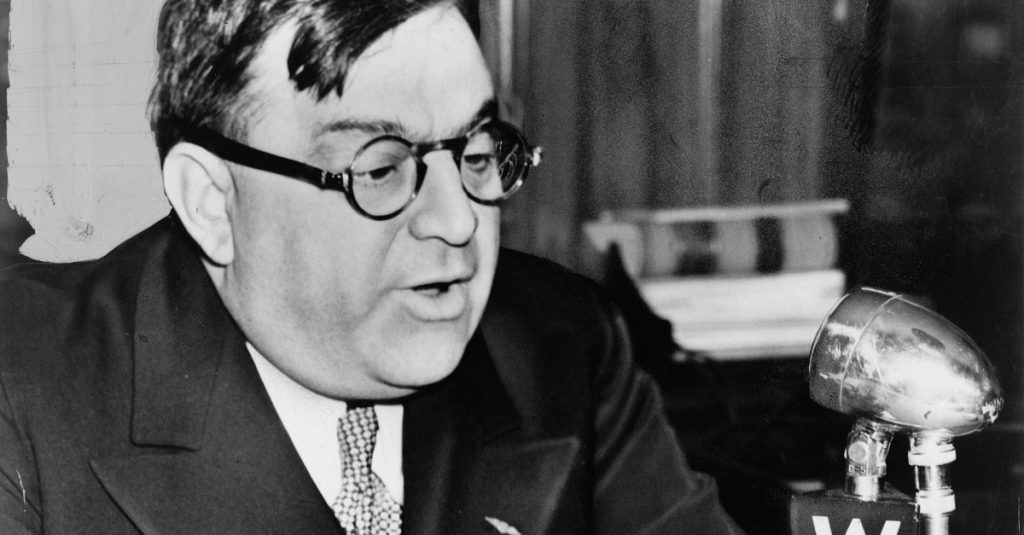 The early days of the labor movement were riddled with injustice. Not only did workers have to fight for better working conditions and fair wages, but they even had to fight for the right to unionize in the first place. For years laborers were denied basic rights to self organization and collective bargaining by employers who were often backed by the government and used federal injunctions to stifle labor disputes. When laborers, who had little to no laws protecting their rights as workers, joined a union or went on strike they were usually fired. It was that simple.

However, in 1932 the Norris-La Guardia Act was passed protecting workers’ rights to unionize and engage in collective bargaining. For the first time an act was put into law that recognized the true need and basic rights of workers to join a union. In addition, the legislation also known as the Anti-Injunction Bill banned federal courts from using injunctions to end nonviolent labor disputes, and deemed yellow dog contracts (which employers used to bar workers from organizing) illegal.

While the labor movement has come a long way from where it once was, corporate powers continue to push back. The fight for fair wages, the right to organize, and overall better working conditions is an ongoing battle for the American worker.