Tips Are Going Down, While Hostility Towards Restaurant Workers Is Going Up

Tips Are Going Down, While Hostility Towards Restaurant Workers Is Going Up 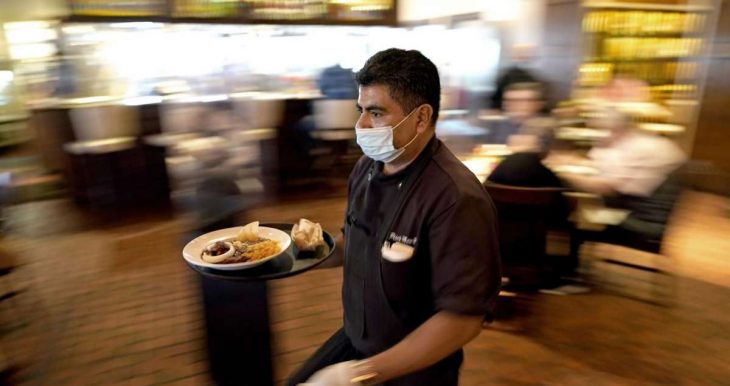 The life of a restaurant worker continues to get worse a new survey finds.

“Tipped workers are having a tougher time this year than they did in 2020, with lower tips and increases in customer hostility and sexual harassment, according to a new survey.

On top of that, hostility or harassment related to COVID-19 safety protocols has increased — 54% said they have had to deal with it. And that pressure led to 30% of workers saying they were less likely to enforce rules because they feared lower tips.

And 31% report an increase in ‘unwanted sexualized comments from customers.’

The survey, based on responses from 238 workers portrays an unhappy workforce that seems to be getting thinner and thinner.

More than half — 54% — say they have considered leaving their job since the pandemic began.”

For the rest of the story, visit KLAS here.