Top Trump Administration Officials To Get $10,000 Raises As Federal Workers Remain Without Pay

Top Trump Administration Officials To Get $10,000 Raises As Federal Workers Remain Without Pay 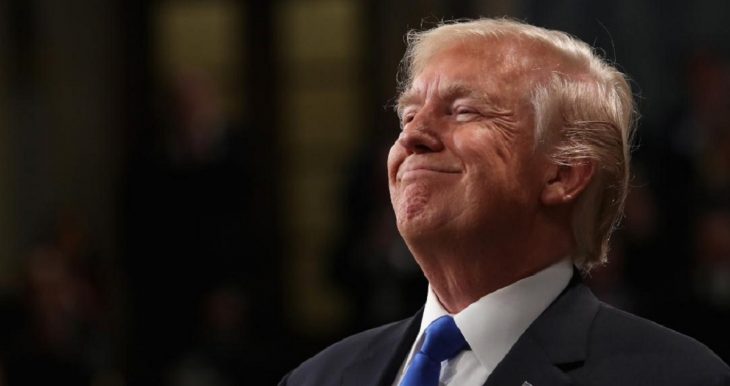 Federal workers are wondering how they will pay their rent next month while senior Trump administration personnel are set to receive $10,000 raises.

“While many federal workers go without pay and the government is partially shut down, hundreds of senior Trump political appointees are poised to receive annual raises of about $10,000 a year.

The pay raises for Cabinet secretaries, deputy secretaries, top administrators and even Vice President Pence are scheduled to go into effect beginning Jan. 5 without legislation to stop them, according to documents issued by the Office of Personnel Management and experts in federal pay.

The raises appear to be an unintended consequence of the shutdown: When lawmakers failed to pass bills on Dec. 21 to fund multiple federal agencies, they allowed an existing pay freeze to lapse. Congress enacted a law capping pay for top federal executives in 2013 and renewed it each year. The raises will occur because that cap will expire without legislative action by Saturday, allowing raises to kick in that have accumulated over those years but never took effect, starting with paychecks that will be issued next week.

There was no immediate comment Friday by the White House. A spokesperson for Pence also did not immediately provide comment.”