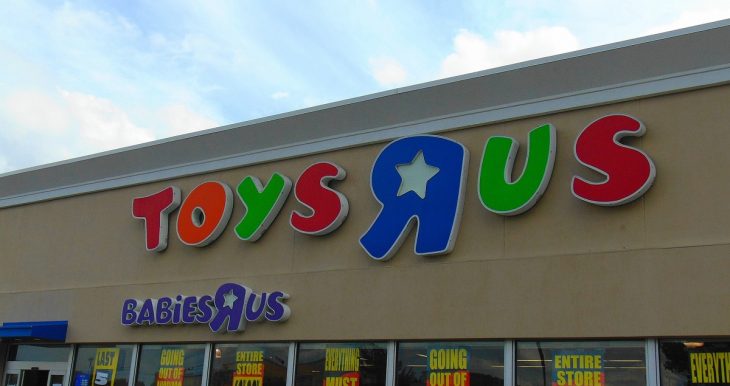 The tragic, man-made disaster that is the decline of Toys ‘R’ Us gets worse as workers receive a pittance of a settlement compared with the fees for a white-shoe law firm.

“A year after Toys R Us closed, tens of thousands of laid-off workers are getting a portion of the severance promised and then rescinded as the retailer unraveled.

While workers are getting $2 million, a fraction of the $56 million in fees awarded to Kirkland & Ellis, the law firm representing Toys R Us, the decision is still a victory of sorts. That’s because pensions and severance payments are labeled as unsecured debt when a company files Chapter 11, making them low priority and less likely to be paid.

A bankruptcy judge on Thursday approved the settlement to a class-action lawsuit filed on behalf of 33,000 former Toys R Us workers, a figure that means each will receive about $60.

‘That’ll pay my phone bill,’ said Michelle Perez, a resident of Vancouver, Washington, who worked as a supervisor at a Toys R Us store in Portland, Oregon, for four years until June 30, 2018. ‘This has really shown how the bankruptcy system is broken. It’s taken us a year and we’re making pennies on the dollar,” added Perez, now a leader with United for Respect, a non-profit group that works to improve wages and conditions for retail and other lower-wage workers.

‘We feel employees should be taken care of first, a lot of employees had been there 30 years,’ said Perez, a 29-year-old mother of two, ages 6 and 4. ‘“It shows how little employees are valued. Many of us still don’t have jobs.’

Out of work for the past year, Perez said she is relying on family, friends and public assistance to get by. ‘It’s terrifying. I was working full time, and have been looking since then,” she said. In hunting for another job, Perez is trying to avoid retail, pointing to other bankruptcies in the industry. ‘Look at Shopko, Kmart and Sears, the same thing is happening to them that happened to us.’

Judge Keith Philips of the Eastern District of Virginia awarded the $2 million to workers who had been told they would receive severance at the start of the bankruptcy as part of a benefit package that was then voided during the legal proceedings.”

For the rest of the story, visit wink here. 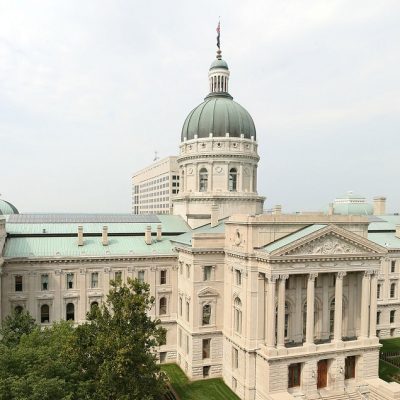 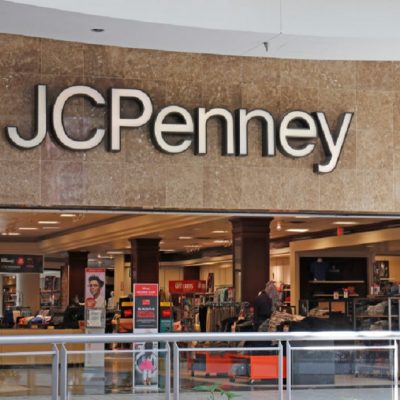 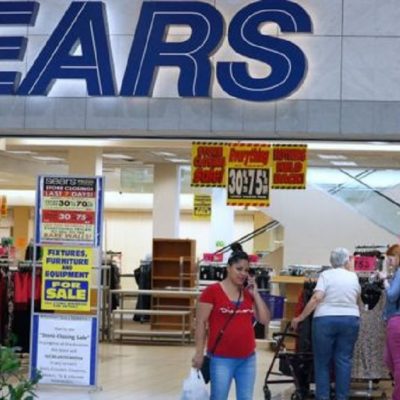 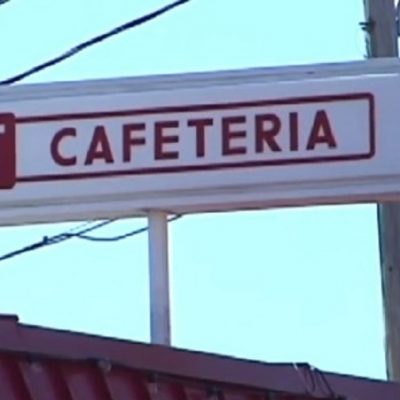