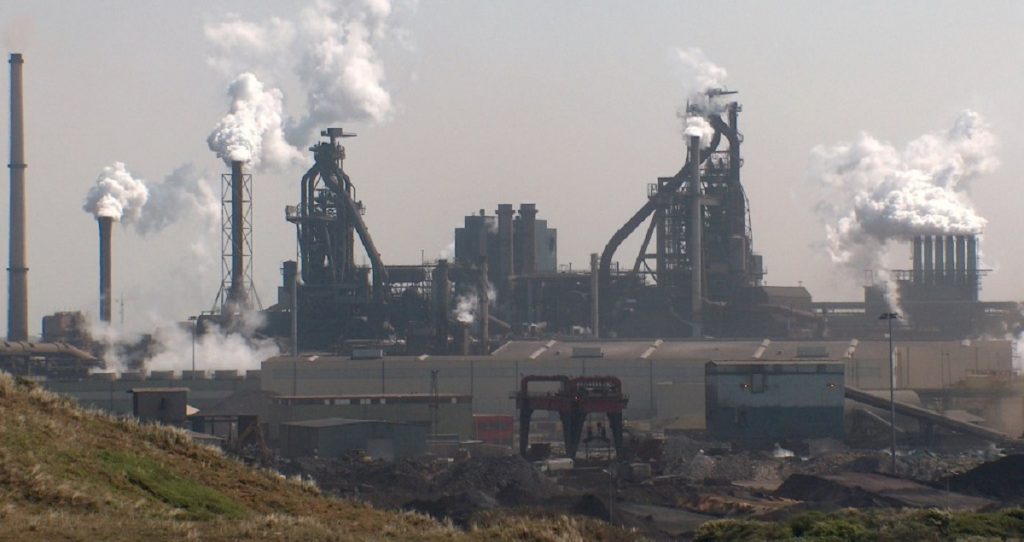 Steel and aluminum tariffs will take effect tonight for some of the US’s key allies.

“The US is to impose tariffs on steel and aluminium imports from the European Union, Mexico and Canada.

The 25% tariffs on steel and 10% on aluminium will begin at midnight.

The move, revealed by Commerce Secretary Wilbur Ross, will affect several key US allies – and Nato members – in Europe.

The UK was ‘deeply disappointed’ by the US decision, while Europe’s trade commissioner Cecilia Malmström called it a ‘bad day for world trade’.

Mr Ross announced the sanctions from Paris, where he had been negotiating with EU leaders who were attempting to fend off the duties.

He said talks had not made enough progress to warrant further reprieve and acknowledged the possibility of retaliation.

‘We will have to see what’s their reaction,’ he said. ‘We continue to be quite willing and indeed eager to have discussions with all those parties.’

French Finance Minister Bruno Le Maire had said the tariffs would be ‘unjustified and dangerous’.”

For the rest of the article, visit the BBC here.