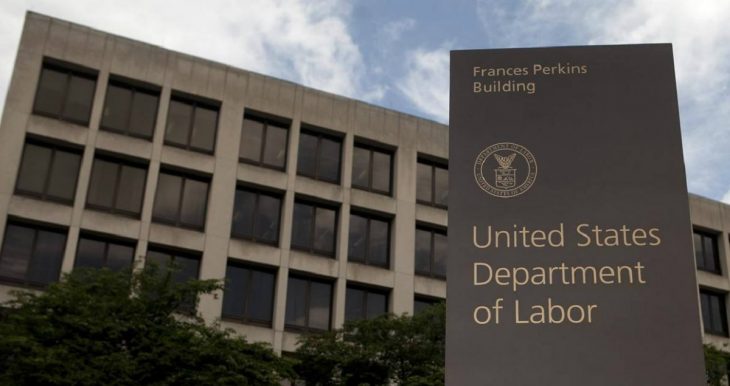 Tipped workers at restaurants will have to pay their coworkers more under a rule proposed by the Department of Labor. The rule is scheduled to take effect in 60 days. Because Joe Biden will have taken over as President by then, his administration will have the opportunity to undo this rule before it can be implemented.

The rule will allow employers to require that back-of-the-house workers receive pay via a tip pool from tipped workers. These workers have traditionally received pay from employers only and have not participated in tip pools.

With the new rule, tipped workers will give up even more of their tips, while employers enjoy paying back-of-the-house workers less.

The Economic Policy Institute notes that this rule will be incredibly costly to workers:

“[The rule] will cost workers more than $700 million annually. It is yet another example of the Trump administration using the fine print of a proposal to attempt to push through a change that will transfer large amounts of money from workers to their employers.

The rule’s effect will be simple: the tipped workers’ loss will be the employers’ gain. It’s not rocket science. The Trump administration knows this. There is benevolent motive or grand economic theory here. It’s a simple transfer of wages from the working class to their employers.