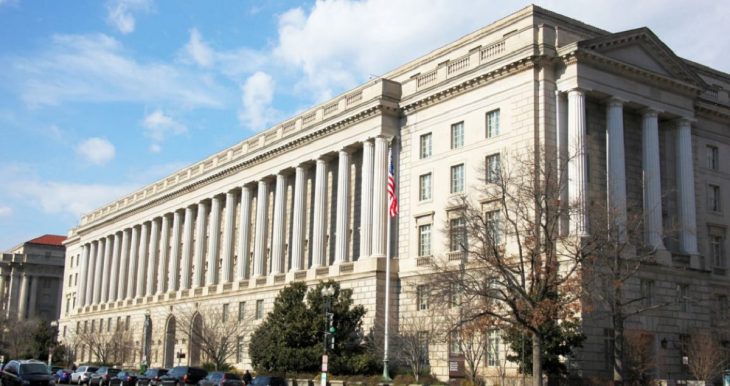 Federal employees wanting to return to work got their wish but with one major catch: there is no pay.

“The Trump administration on Tuesday said it is calling back tens of thousands of federal workers to fulfill key government tasks, including disbursing tax refunds, overseeing flight safety and inspecting the nation’s food and drug supply, as it seeks to blunt the impact of the longest government shutdown in U.S. history.

The nearly 50,000 furloughed federal employees are being sent back to work without pay – part of a group of about 800,000 federal workers who aren’t receiving paychecks during the shutdown, which affects dozens of federal agencies large and small. A federal judge on Tuesday rejected a bid by unions representing air traffic controllers and other federal workers to force the government to pay them if they are required to work.

The efforts by the Trump administration to keep the government operating during the partial shutdown came as the White House and Congress made no progress toward resolving their underlying dispute.

President Trump had extended an unusual invitation to rank-and-file House Democrats in an attempt to woo them and cause a divide within the Democratic camp over the shutdown, but they quickly rebuffed the outreach as Democratic leaders voiced concerns the meeting would be little more than a photo opportunity that bolsters Trump.”