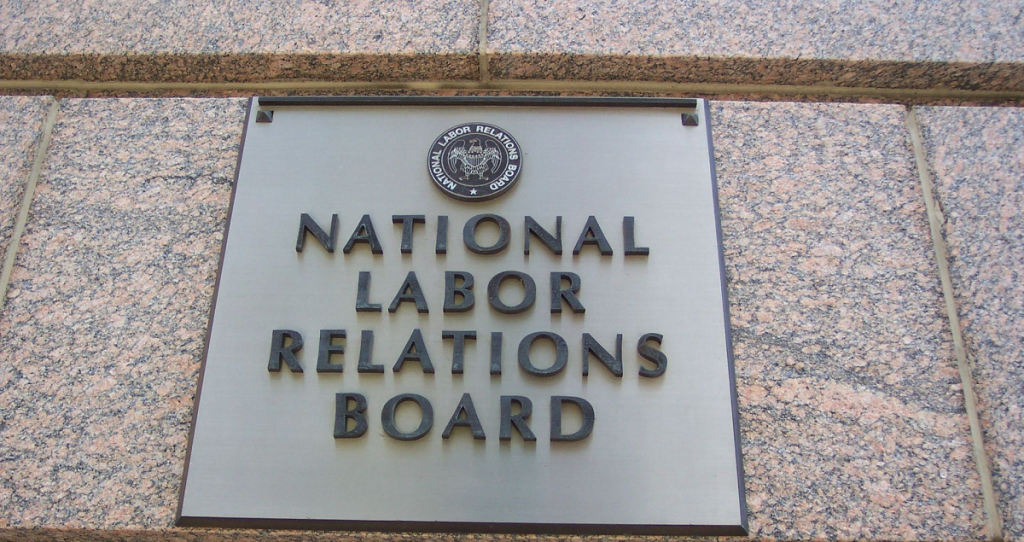 The current administration’s war on unions escalated with a new directive to staffers.

“Labor unions will likely face more litigation from dissatisfied workers and right-to-work groups under a new directive issued by the NLRB.

The National Labor Relations Board on Sept. 14 ordered field offices staff to start pursuing charges against unions for ‘negligent’ behavior such as losing an employees’ complaint or not returning phone calls when the worker has questions, according to an internal directive obtained by Bloomberg Law.

The change in how the board interprets federal labor law means unions can now be prosecuted for a range of careless and unprofessional behavior that was traditionally viewed as harmless error. The move is a shift of the agency’s focus and resources to include prosecution of unions in those types of cases, in addition to other issues the board has jurisdiction over, according to sources familiar with NLRB processes. They spoke on condition of anonymity because the memo hasn’t been publicly released.

The board’s new standard essentially obligates unions to a greater ‘duty of fair representation’ by requiring them to show and prove that they have reasonable tracking systems and make meaningful efforts to update workers who file a grievance against their employer.

‘Going forward, Regions are directed to apply’ those principles and ‘issue a complaint where appropriate,’ the board said in a memo from top prosecutor Peter Robb’s (R) office. ‘The General Counsel is aware that the above-described approaches may be inconsistent with the way the Board and Regional Directors have historically interpreted duty of fair representation law.’

Robb’s directive is in line with other policy changes that increase the pressure on labor unions in terms of recruitment, sustaining membership, and delivering benefits for members. The labor movement has seen a decadeslong and continuing decline in union membership and political clout. Most of the country’s largest unions have recently doubled down on recruiting and keeping members in the wake of a U.S. Supreme Court decision that most observers describe as a serious threat to the future of American unions.”

For the rest of the story, visit Bloomberg BNA here.