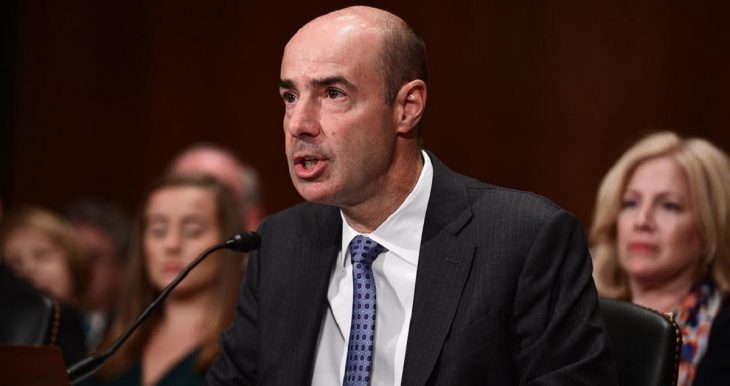 A proposed new rule could stand in the way of gig workers becoming classified as employees.

“The Department of Labor released a rule proposal on Tuesday that could make it more difficult for those engaged with contract work to be classified as employees, in what labor advocates described as a potential blow to protections for workers.

Labor advocates say the proposal would raise the threshold for contract workers, which includes gig workers, to be considered employees, a category that comes with significantly more protections.

The proposed rule is the first of a multistep process with potential consequences for millions of workers.
Under the proposal, the Department of Labor — which has the power to investigate worker complaints about misclassification — said it would adopt a few guidelines to test whether workers should be considered employees or contractors.
This test would assess whether a worker is truly in business for themselves, like a contractor, or whether they are economically dependent on their employer, as an employee. It would also examine the degree of control a worker has over their work, and whether their earnings came from their initiative or investment.
Labor advocates and former officials said the rule would only exacerbate the long-standing issue of worker misclassification, as companies have sought to lower labor costs by hiring workers as contractors, who then don’t have to be paid health insurance and other benefits afforded to employees.

‘Many workers are misclassified and have been for years — construction workers, agricultural workers, janitors, home care workers,’ said Catherine Ruckelshaus, the legal director of the National Employment Law Project, an advocacy group for workers. ‘They all stand to lose from this rule.'”

For the rest of the story, visit the Washing Post here.