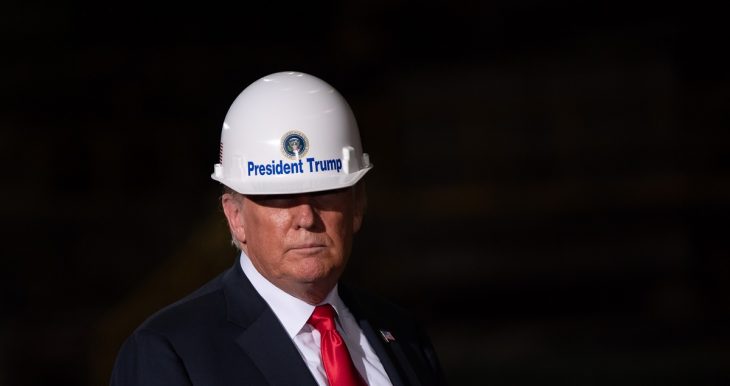 Union members and leaders are livid at the Trump administration’s unilateral imposition of a contract.

“A disagreement between a U.S Department of Agriculture lawyers’ union and the agency’s general counsel is the latest in a series of labor disputes between the Trump administration and federal government unions.

The administration is looking to sideline labor representatives, the unions say, while agency officials say the groups in some cases are more interested in preserving the status quo than in improving how the government provides services to taxpayers.

Federal unions represent about half the nation’s 2.1 million civilian employees, and fundamental disagreements between the unions and the administration has led to conflicts across government over telework, ‘official time’ for union representation activities, and, more recently, the safety of federal facilities as some agencies look to bring workers back to their offices.

Members of the union representing USDA Office of the General Counsel employees earlier this month voted down a proposed contract that came together through years of ongoing disputes and arbitration with the agency’s general counsel, Stephen Vaden.

‘It is clear the Union has no intention of ratifying a successor agreement no matter its terms; and no matter whether they are imposed by the Panel or arrived at by the Parties through continued negotiations,’ the letter states. 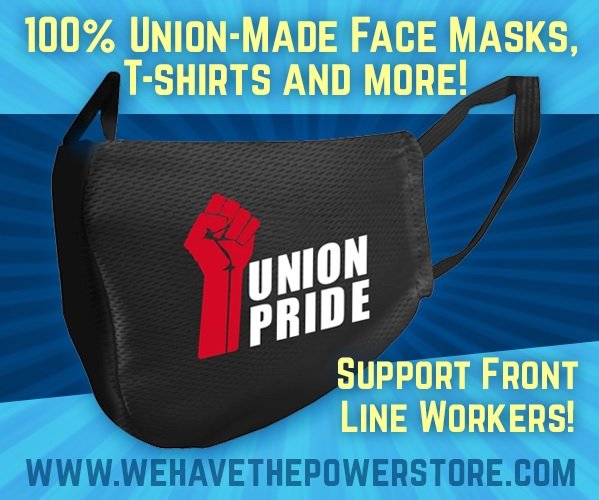 the move is one of many attempts agency leaders have made to weaken the union. Schedule flexibility, union representation in grievances, and other rights afforded in the prior contract that had been renewed since 2010 were stripped from the new agreement, said Joshua Rider, president of AFGE Local 1106. AFGE represents about 10,000 workers at USDA, which has a total of nearly 100,000 employees.

‘This is management repudiating the right that unions have under the statute to ratify its agreement. I think it’s been a clear assault across the federal government on union organization and collective bargaining rights,’ Rider said.”