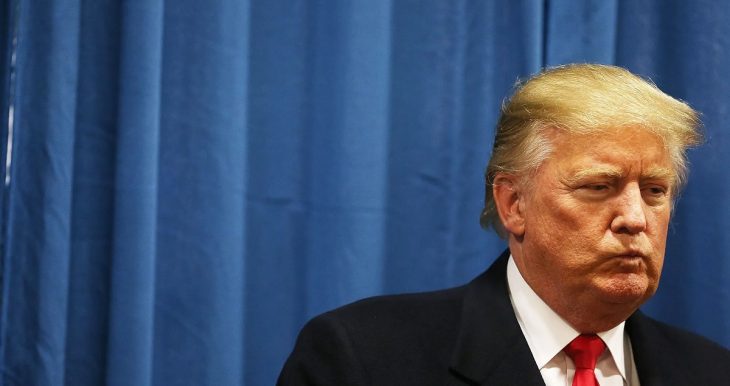 A new leaked audio recording reveals Trump trying to influence an election official in his favor.

The Washington Post obtained a recording of the conversation in which Trump alternately berated Raffensperger, tried to flatter him, begged him to act and threatened him with vague criminal consequences if the secretary of state refused to pursue his false claims, at one point warning that Raffensperger was taking ‘a big risk.’

Throughout the call, Raffensperger and his office’s general counsel rejected Trump’s assertions, explaining that the president is relying on debunked conspiracy theories and that President-elect Joe Biden’s 11,779-vote victory in Georgia was fair and accurate.

‘The people of Georgia are angry, the people in the country are angry,’ he said. ‘And there’s nothing wrong with saying, you know, um, that you’ve recalculated.’

Raffensperger responded: ‘Well, Mr. President, the challenge that you have is, the data you have is wrong.’

The full one hour recording is below: 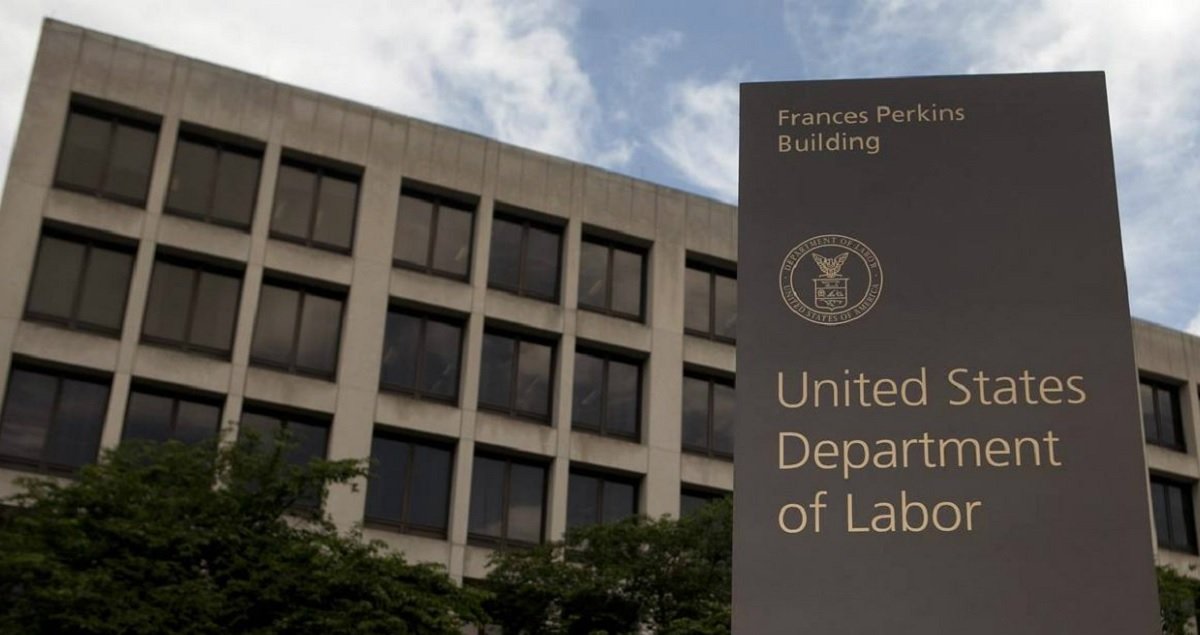