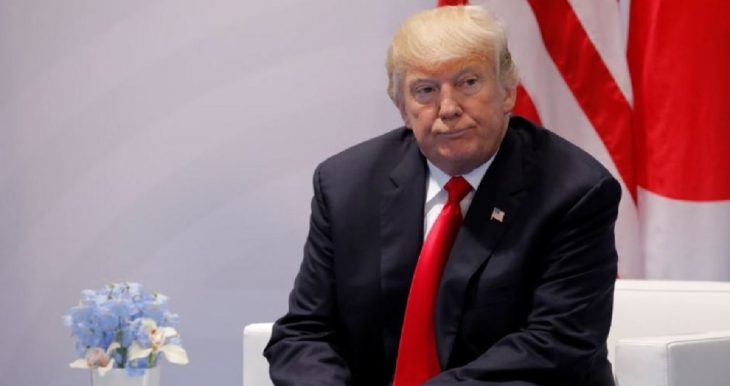 News is emerging that President Donald Trump may withdraw from the election race if his poll numbers continue to deteriorate.

“Donald Trump may drop out of the 2020 presidential race if he believes he has no chance of winning, a Republican Party operative reportedly told Fox News.

The claim comes in a report in the president’s favourite news outlet that cites a number of GOP insiders who are concerned about Mr Trump’s re-election prospects amid abysmal polling numbers.

Joe Biden, the presumptive Democratic nominee, currently holds an average lead of nine points over the incumbent, according to a tracker of 2020 polls by RealClearPolitics.

Crucially, Mr Trump has lost support from older white voters — typically a bedrock of support for the Republican Party and a group that was crucial to his narrow 2016 victory. Mr Trump is also trailing the former vice president in almost all the swing states.

‘It’s too early, but if the polls continue to worsen, you can see a scenario where he drops out,’ one anonymous GOP operative told Fox News.

Charles Gasparino, the author of the Fox News report, said in a series of tweets that he had spoken to ‘major players’ in the Republican party for the story. One of them described Mr Trump’s mood as ‘fragile’ as his chances of a second-term looked increasingly dim.

Another of the GOP sources cited in the report said of the likelihood that Mr Trump will drop out: ‘I’ve heard the talk but I doubt it’s true. My bet is, he drops if he believes there’s no way to win.'”