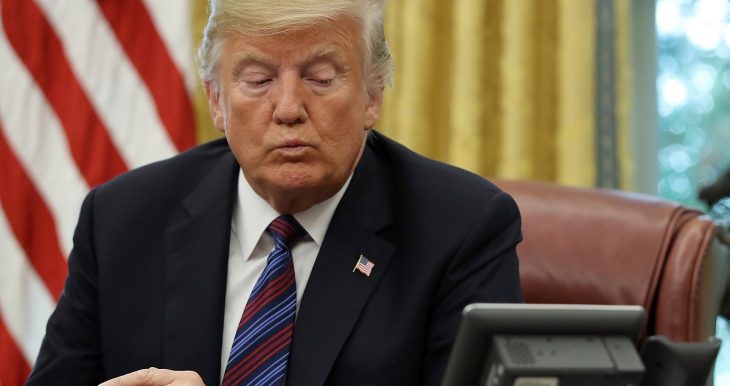 President Donald Trump has invoked the Defense Production Act to compel General Motors to produce ventilators, rather than negotiate with the company.

“Our negotiations with GM regarding its ability to supply ventilators have been productive, but our fight against the virus is too urgent to allow the give-and-take of the contracting process to continue to run its normal course,” Trump said in a statement.

“GM was wasting time. Today’s action will help ensure the quick production of ventilators that will save American lives.”

So let me get this straight: the Trump administration is willing to hand out $500B to corporations to save executives, but isn't willing to spend $1 billion on more ventilators to save the American people?