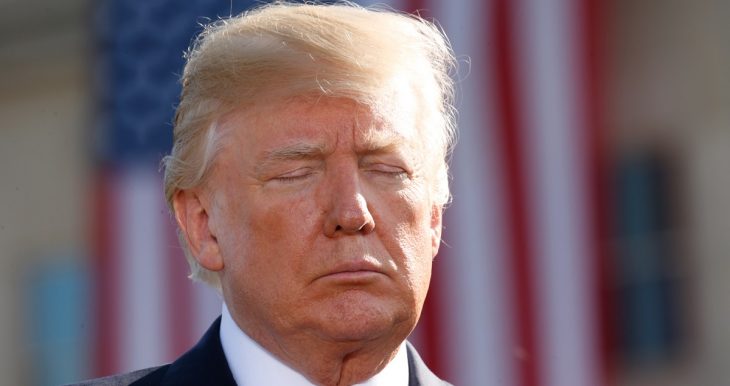 Republicans have joined Democrats in impeaching the president a second time.

“The House on Wednesday impeached President Trump for inciting a violent insurrection against the United States government, as 10 members of the president’s party joined Democrats to charge him with high crimes and misdemeanors for an unprecedented second time.

Reconvening under the threat of continued violence and the protection of thousands of National Guard troops, the House was determined to hold Mr. Trump to account just one week before he was to leave office. At issue was his role in encouraging a mob that attacked the Capitol one week ago while Congress met to affirm President-elect Joseph R. Biden Jr.’s victory, forcing lawmakers to flee for their lives in a deadly rampage.

The House adopted a single article of impeachment, voting 232 to 197 to charge Mr. Trump with ‘inciting violence against the government of the United States’ and requesting his immediate removal from office and disqualification from ever holding one again.

The defections were a remarkable break from the head of the party by Republicans, who voted unanimously against impeaching Mr. Trump just over a year ago.”