Trump Issues Threat To GM; Assures Country That “I am here to protect America’s Workers!”

Trump Issues Threat To GM; Assures Country That “I am here to protect America’s Workers!” 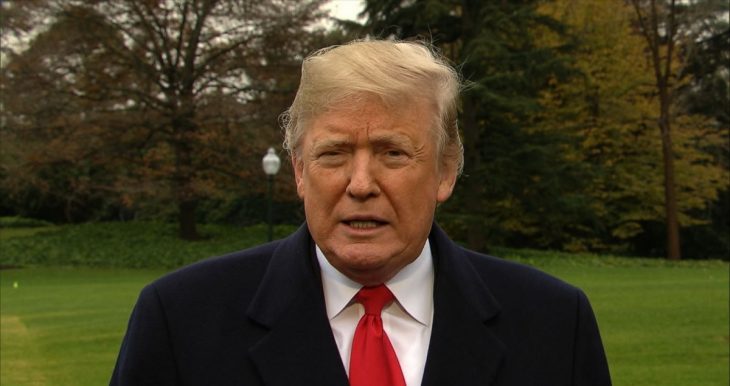 President Donald Trump had some strong words for General Motors today. Whether or not he will back up his words with action remains to be seen.

“President Donald Trump will consider cutting all subsidies to General Motors after the company announced plans to slash production at several American plants, he said Tuesday.

‘We are now looking at cutting all @GM subsidies, including … for electric cars,’ the president wrote in a pair of tweets.

….for electric cars. General Motors made a big China bet years ago when they built plants there (and in Mexico) – don’t think that bet is going to pay off. I am here to protect America’s Workers!

The automaker’s shares fell following the tweets and were down more than 3 percent on Tuesday afternoon, on track for their worst day in a month. In a statement Tuesday, GM said it is ‘committed to maintaining a strong manufacturing presence in the U.S.’ and noted that ‘many of the U.S. workers impacted by [plant closures] will have the opportunity to shift to other GM plants.’

‘We appreciate the actions this administration has taken on behalf of industry to improve the overall competitiveness of U.S. manufacturing,’ the company said, without directly addressing Trump’s threat to revoke subsidies.”