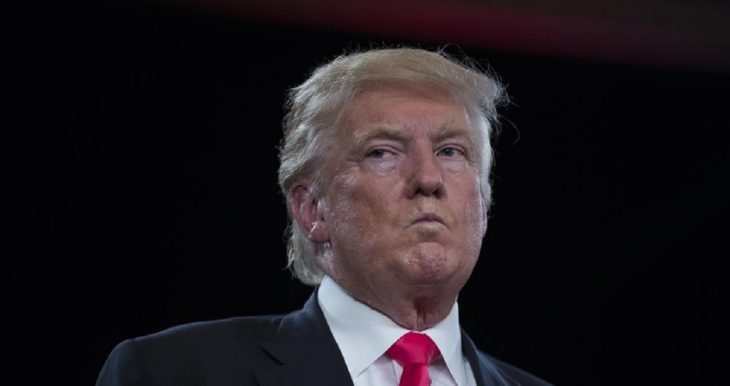 President Donald Trump loves to profess his love for the American worker. It’s all he talked about, other than about Hillary, during his presidential campaign.

But time and time again, Trump has shown his true colors by giving billions to his rich buddies while lashing out at the labor movement.

His latest attack happened today as he took to Twitter – not surprisingly, it happened a few hours after the International Association of Fire Fighters endorsed Joe Biden.

The Dues Sucking firefighters leadership will always support Democrats, even though the membership wants me. Some things never change!

Trump has been obsessed about union dues lately. In March, he (bizarrely, confusingly, and embarrassingly) blamed union dues for GM’s decision to lay off thousands of people.

He seems to forget that running a union, engaging in collective bargaining, maintaining a strike fund, and so on does cost money. And that money comes from dues. For reasons beyond many, Trump seems bewildered by this concept.

Read his other tweet from this morning and ask yourself if this sounds like a president who is in touch with reality of how unions, or any membership organizations for that matter, operate.

I’ll never get the support of Dues Crazy union leadership, those people who rip-off their membership with ridiculously high dues, medical and other expenses while being paid a fortune. But the members love Trump. They look at our record economy, tax & reg cuts, military etc. WIN! 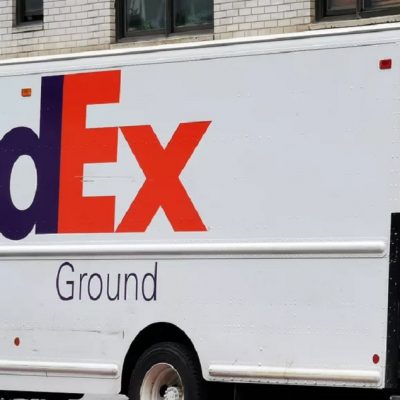 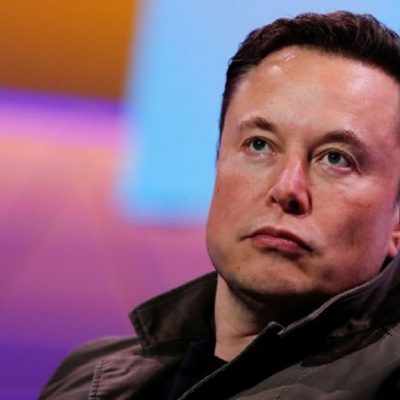 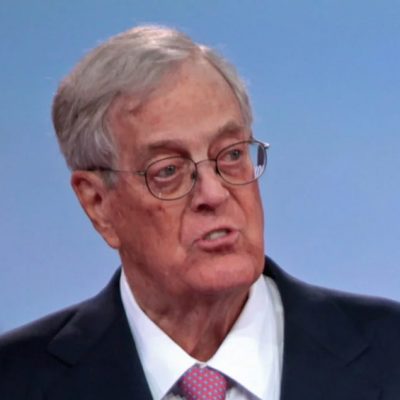 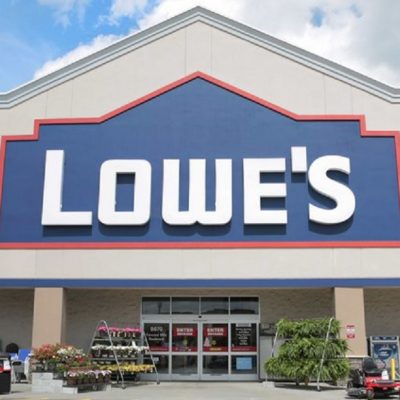 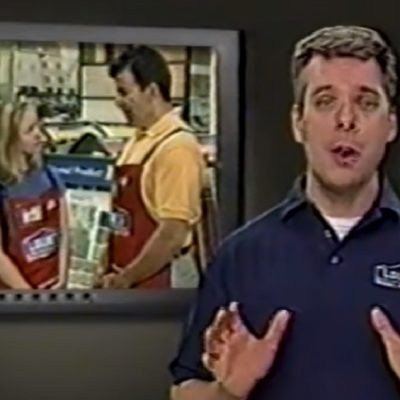 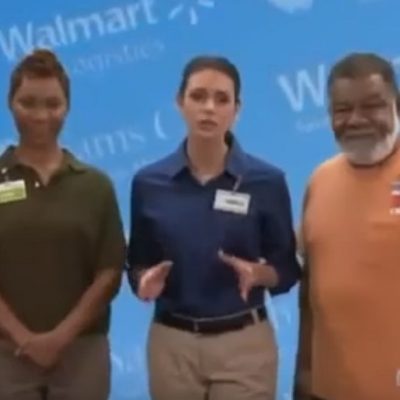 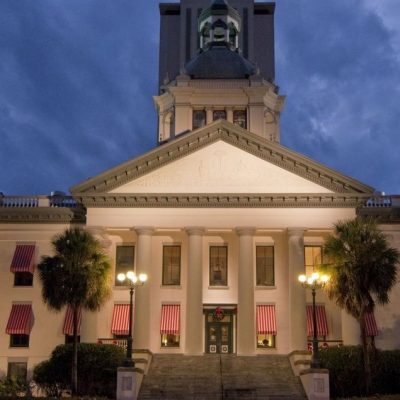 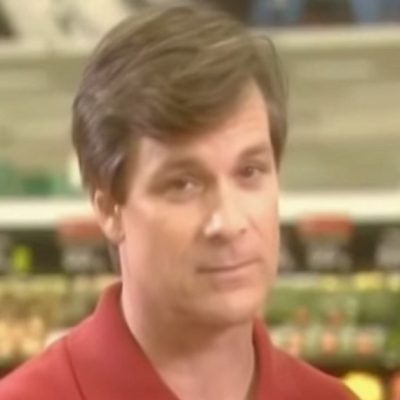 WATCH: The Anti-Union Video That Target Made for its Employees 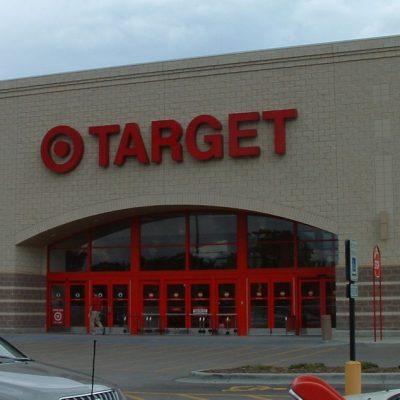 Target Ex-CEO Gets Severance Package Equal to that of all 17,000 Canadian Employees Combined