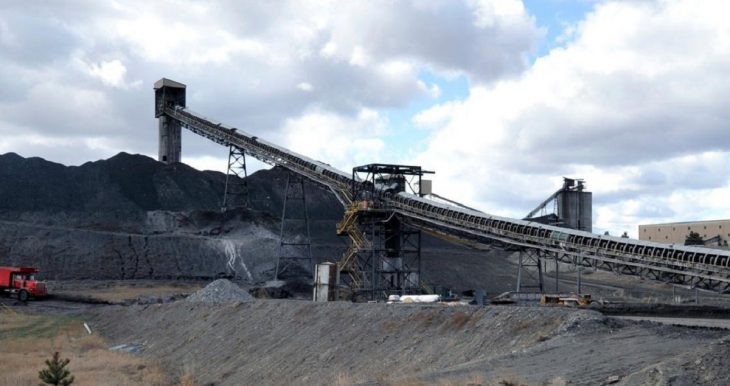 “The clearest sign yet that America’s Coal Country is headed for widespread job cuts: The amount of coal being produced per U.S. miner is at the lowest level in eight years.

Productivity has slid 11% this year alone. The last time it was this low was in 2011, when coal companies ended up cutting almost half their workers in a downturn that lasted more than four years.

It underscores the intense pressure facing U.S. coal producers. For years, they relied on exports and metallurgical coal used for steelmaking to offset shriveling demand from U.S. utilities. Now even those markets are suffering as the global economy slows, liquefied natural gas becomes cheap and plentiful in Asia and President Trump’s trade war churns away.

The bottom line: U.S. production is expected to slide 10% this year, and jobs are at risk.”