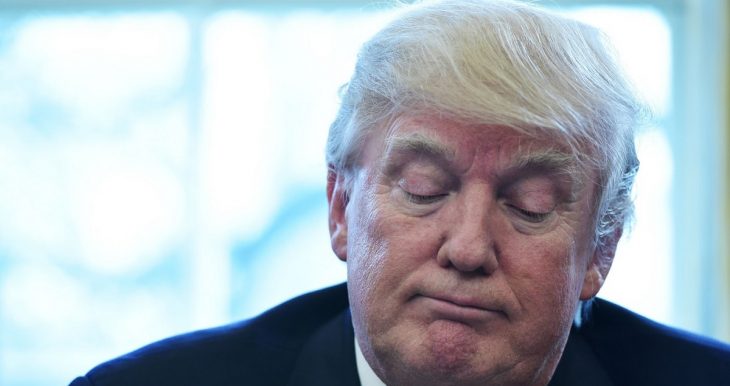 Things are heating up in the USPS funding battle as the president lashes out against possibility of mail-in voting.

“President Donald Trump said Thursday that he opposes much-needed funding for the United States Postal Service because he doesn’t want to see it used for mail-in voting this November.[br]

By directly linking USPS funding to mail-in voting, Trump is fueling allegations that he is trying to manipulate the postal system for political gain. The pandemic has led to record-shattering levels of voting-by-mail, but Trump has tried to restrict the voting method because he says it will hurt his re-election and Republicans across the board.
During an interview on Fox News, Trump said that if USPS does not receive the additional $25 billion funding request that Democrats included in the ongoing stimulus negotiations, then he believes the Post Office won’t be able to handle the influx of mail-in ballots in the upcoming election.
‘They want three and a half billion dollars for something that’ll turn out to be fraudulent, that’s election money basically. They want three and a half billion dollars for the mail-in votes. Universal mail-in ballots.
They want $25 billion, billion, for the Post Office. Now they need that money in order to make the Post Office work so it can take all of these millions and millions of ballots,’ Trump said, repeating his false claims that mail-in voting would be ‘fraudulent.’ ‘But if they don’t get those two items that means you can’t have universal mail-in voting because you they’re not equipped to have it,’ Trump added.
Trump has criticized mail-in voting for months, baselessly asserting that it will lead to voter fraud.
There is not widespread voter fraud in US elections, and nonpartisan experts say neither party automatically benefits when states expand access to mail-in voting.”
For the rest of the story, visit CNN here.