Trump’s Personal Driver Of 25 Years: He Stiffed Me On Thousands Of Hours Of Overtime

Trump’s Personal Driver Of 25 Years: He Stiffed Me On Thousands Of Hours Of Overtime 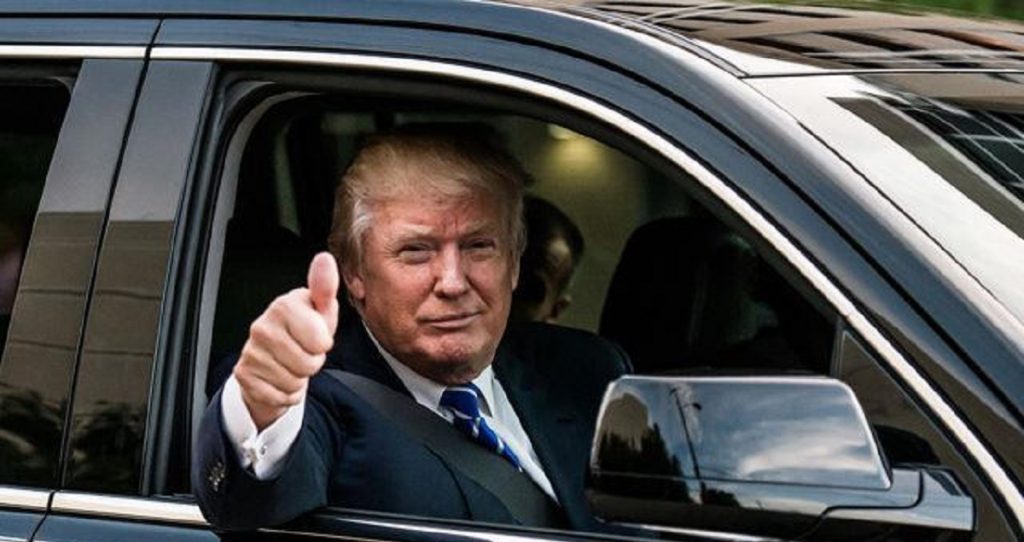 President Donald Trump is being sued again. This time by his longtime personal driver.

“A man who says he served as President Donald Trump’s personal driver for more than 25 years sued him for back pay on Monday, claiming he was forced to work thousands of hours of overtime and didn’t get paid.

In the complaint, Noel Cintron claims that he worked about 550 hours of overtime annually, which he was not paid for, totally about 3,300 hours of uncompensated overtime at time and a half over the past six years.

The suit, which was in state court in Manhattan, says that Cintron was Trump’s personal driver for more than 20 years until the Secret Service took over the role when he became president.

In the suit, Cintron alleges that Trump did not give him a ‘meaningful raise in over 12 years.’ Additionally, though Cintron says Trump ‘shirked’ his obligation to pay him overtime for more than 20 years, the statute of limitations only allows Cintron to make claims on overtime wages for the past six years.”