Trump ‘Sided With The Middle East Airlines’ Over Airline Workers In The U.S.

Trump ‘Sided With The Middle East Airlines’ Over Airline Workers In The U.S. 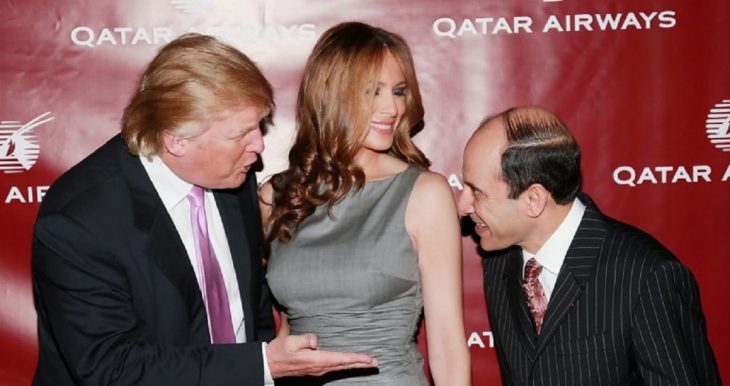 Instead, the president appeared to be more closely aligned with Qatar CEO Akbar Al Baker then with the CEOs of American Airlines and United Airlines, which jointly employ about 200,000 workers, the vast majority of them in the United States.

The meeting ‘was disrespectful to U.S. workers who have been pleading for our government to enforce agreements {with Mideast carriers] so that we can compete on a level playing field,’ said Sara Nelson president of the Association of Flight Attendants, which represents about 50,000 flight attendants including about 25,000 at United.

Trump “is a guy who is supposed to be for American jobs,” Nelson said. “But he was cozying up to Al Bakar. There was an exchange between them indicating that they go back a long way.

“This meeting was billed as an effort to resolve the issue of the Qatar Airways relationship with Air Italy,” Nelson said. ‘But the outcome was worse than doing nothing. Donald Trump said a year ago he was going to handle it: now he’s passing the buck.’

Nelson did not say who briefed her on details of the meeting. The meeting’s apparent resolution was a recommendation that the three global U.S. carriers pursue an unpromising complaint process at the Transportation Department.

Lori Bassani, president of the Association of Professional Flight Attendants, which represents 28,000 American Airline flight attendants, said, ‘Trump ran on the issue of keeping American jobs in the U.S.

‘But that’s not how it played out’ in the White House meeting, Bassani said. ‘Instead, the president sided with the Middle East airlines. It was a shock to us.'” 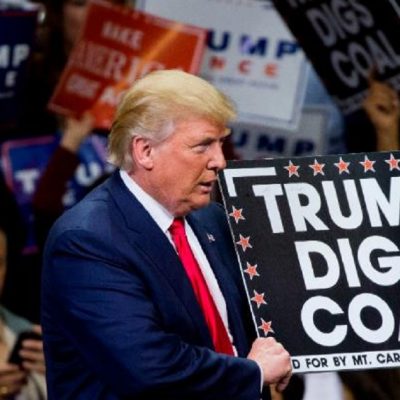 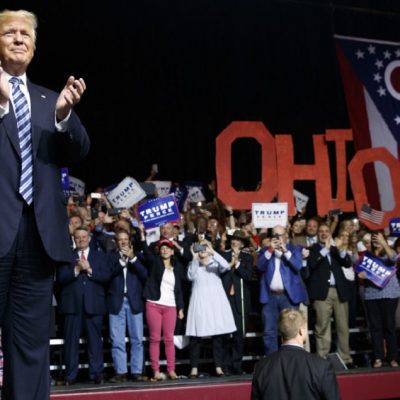 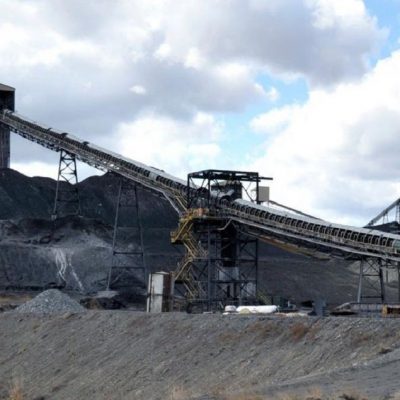