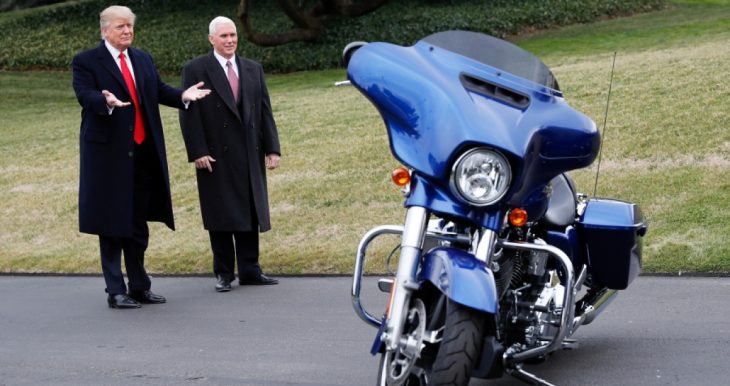 “Circle back to Trump’s comments when he met with Harley-Davidson in 2017. He said, ‘I think you’re going to even expand—I know your business is now doing very well.’ Nothing could be further from the truth as some manufacturing has been moved overseas, revenue and profits have declined, and the company’s market cap has fallen almost 20%.

Between the first half of 2018 and the first half of this year Harley-Davidson has seen its revenue, earnings and valuation metrics all fall. The declines may not be totally attributed to Trump’s tariffs and the EU’s reaction, but they probably accounted for a large portion of the reductions. 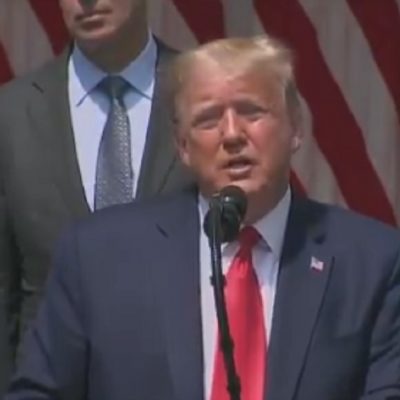 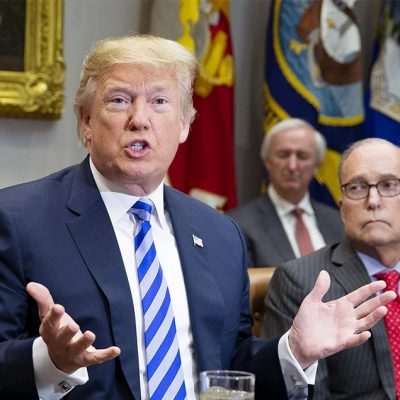 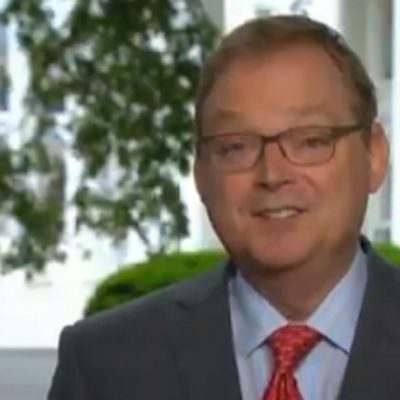 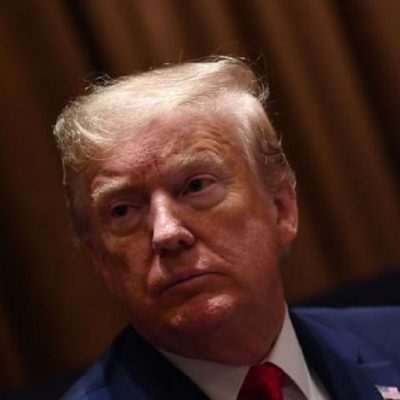 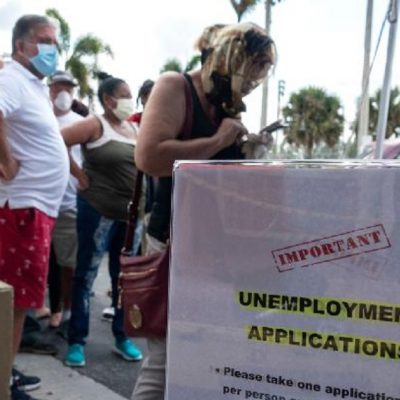